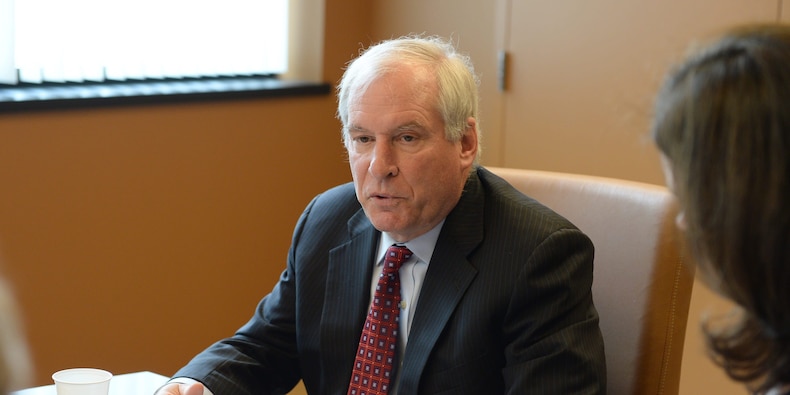 Boston Federal Reserve Bank President Eric Rosengren said that research on a central bank digital currency is still ongoing as the central bank continues to weigh the implications of digital bank notes for the US, Reuters reported Wednesday.

"It is important to highlight that this is exploratory work, and any decision to move forward with such a currency would depend on a variety of factors beyond the technological feasibility and implementation," Rosengren during a virtual event organized by Harvard Law School, Reuters reported.

Rosengren added that while a CBDC could improve financial inclusion, reduce costs of cross-border transactions, and provide more flexibility for implementing monetary policy, there are drawbacks as well.

One of which, he said, is potentially upending financial stability.

The Boston Fed teamed up with the Massachusetts Institute of Technology in August 2020 for a multi-year collaboration to explore digital currencies with the Digital Currency Initiative.

The research project will explore the use of new and existing technologies to build and test a hypothetical digital currency platform. The research results will be published and the code would be licensed as open-source software so that anyone can experiment with it.

"It is important to understand what problems a central bank digital currency is being designed to solve, and whether other technologies could more cheaply or efficiently address those problems," Rosengren said.

CBDCs are digital currencies backed by their respective countries. Typically, these are be powered by blockchain technology, a secure system of recording that is almost impossible to hack.

A number of central banks have been exploring CBDCs spurred by strong momentum in the cryptocurrency space this year.

China has been leading the race since developing its digital currency electronic payment CBDC in 2014 and testing a pilot in 2020.

In April, Norway, the world's most cashless country, announced it will start testing various solutions for a CBDC while the UK said it is coordinating exploratory work on a potential CBDC, dubbed "britcoin."