Home » Business » Broadway Revival Of Melvin Van Peebles’ ‘Ain’t Supposed To Die A Natural Death’ Will Go On As Planned, But Now With A Special Dedication

Broadway Revival Of Melvin Van Peebles’ ‘Ain’t Supposed To Die A Natural Death’ Will Go On As Planned, But Now With A Special Dedication

The previously announced revival will now be dedicated to the playwright, who died Tuesday at the age of 89.

The musical, with Mario Van Peebles onboard as Creative Producer, will be directed by Tony Award winner Kenny Leon.

The planned 2022 revival was announced in March by producer Lia Vollack. Production details, including the complete cast and additional creative team, will be announced at a later date.

Ain’t Supposed to Die a Natural Death features a book and score by Melvin Van Peebles, who in 1971 had another milestone project as the writer, director and star of the film Sweet Sweetback’s Baadasssss Song. Combining spoken word, funk, jazz and blues in what is now considered a precursor to rap, hip-hop and stage musicals like Bring in ‘da Noise, Bring in ‘da Funk, Ain’t Supposed to Die a Natural Death opened a nine-month stint on Broadway October 20 1971, earning seven Tony nominations including Best Musical, Best Book of a Musical, and Best Original Score. 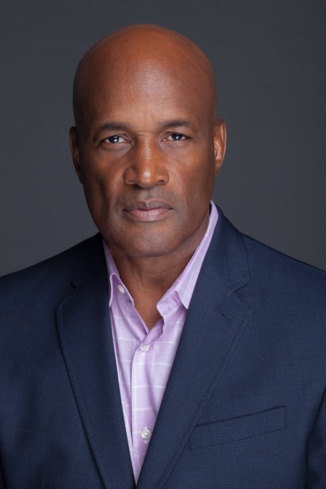 When the production was announced in March, Melvin Van Peebles said, “The songs on stage were mirroring the incidents that were happening in the streets.” The musical consists of monologues about urban Black life. The original staging included cast members Garrett Morris, Bill Duke, Arthur French and Lauren Jones, among others, with Phylicia Rashad as a standby.

Mario Van Peebles, the actor, director and son of the playwright, said in March, “For years, people have said Ain’t Supposed to Die a Natural Death was my father’s crowning achievement and ahead of its time and would ask when it would come back to Broadway. Led by the incomparable Mr. Leon, I believe Ain’t Supposed to Die a Natural Death is more relevant than ever, and America is finally ready for it.”

Leon (A Raisin in the Sun) said, “Ever since I heard the name Melvin Van Peebles, I have equated it with excellence, beauty and courage. I am grateful to have this opportunity along with my creative team to introduce to some, and re-introduce to others, the richness of this unique musical experience.”