China vs bitcoin WAR: Why has China ‘banned’ cryptocurrency? 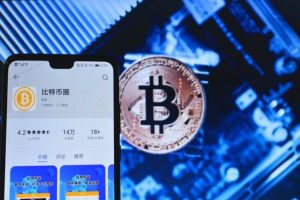 China has recently cracked down on cryptocurrencies across the board, not just against major players like Bitcoin and Ethereum. The cryptocurrency market crashed in May as China as the burgeoning market was severely limited by Chinese financial authorities as well as action taken against Bitcoin by Tesla CEO Elon Musk. Now, China has gone one step further and stepped up its ban on trading and mining, blocking a number of cryptocurrency-related accounts on Chinese social media platform Weibo.

Why has China banned cryptocurrency?

China has not as such banned cryptocurrencies – yet – but has moved to heavily limit them.

The key reason China has done this is apparently because traders are not protected by Chinese law, the prices are easily manipulated and that virtual currencies are not supported by “real value”.

In a joint statement in May, three Chinese industry bodies said that under the ban, such institutions, including banks and online payments channels, must not offer clients any service involving cryptocurrencies, such as registration, trading, clearing and settlement. 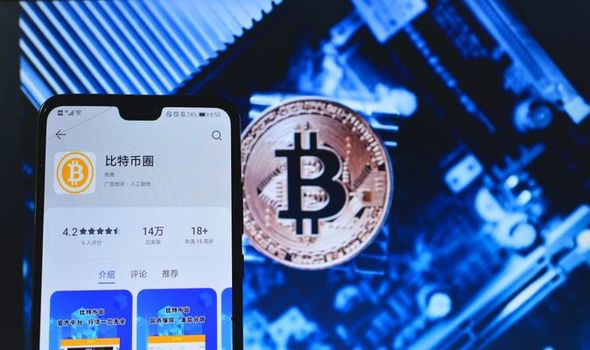 They said: “Recently, cryptocurrency prices have skyrocketed and plummeted, and speculative trading of cryptocurrency has rebounded, seriously infringing on the safety of people’s property and disrupting the normal economic and financial order.”

A bull run, sometimes called a bull market, is when a financial market sees prices continually rising or expected to rise. 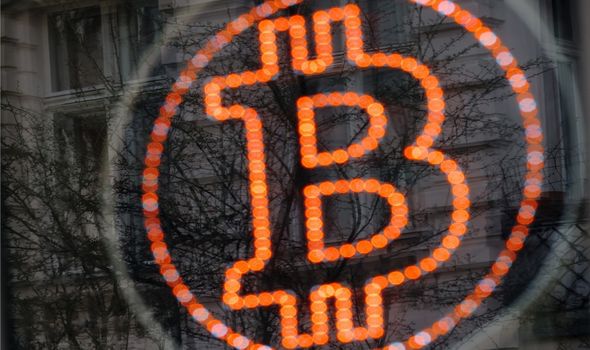 Although China has banned crypto exchanges and initial coin offerings – they have not barred individuals from holding cryptocurrencies.

This isn’t the first time China has issued restrictions on crypto markets.
In September 2017, China banned Initial Coin Offerings (ICOs) in a bid to protect investors and curb financial risks.

It barred financial firms and payment companies from providing services for ICOs and cryptocurrencies, including account openings, registration, trading, clearing or liquidation services.

Then, in June 2019, the People’s Bank of China issued a statement saying it would block access to all domestic and foreign cryptocurrency exchanges and Initial Coin Offering websites, aiming to clamp down on all cryptocurrency trading with a ban on foreign exchanges.

But this new ban also covers services that were not previously mentioned, including not accepting them as means of payment and settlement. 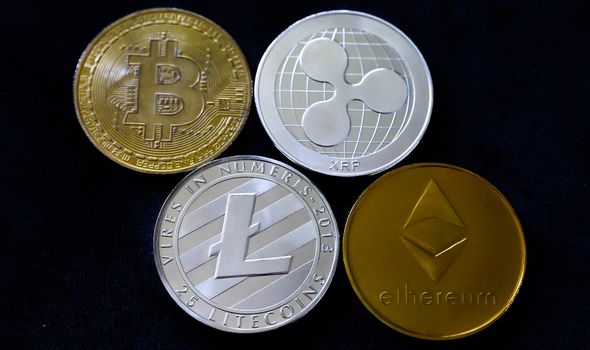 Experts believe the crackdown in China could lead to changes elsewhere.

Neil Wilson of Markets.com said: “China has for some time been putting pressure on the crypto space, but this marks an intensification – other countries might follow now as central banks make strides towards their own digital currencies.

“Until now, Western regulators have been pretty relaxed about Bitcoin, but this might change soon.”