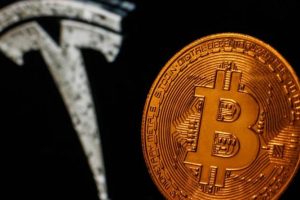 Cryptocurrency: Expert on how financial system is being 'remade'

“Whilst some years ago this was fairly unchartered territory, we now have highly trained officers and specialist units working hard in this space to remain one step ahead of those using it for illicit gain.”

He added: “The detectives on this case have worked tirelessly and meticulously to trace millions of pounds worth of cryptocurrency suspected of being linked to criminality and now being laundered to hide the trail.

“Those linked to this money are clearly working hard to hide it.

“Our investigation will stop at nothing to disrupt the transfer and identify those involved.”

The seizures were made by detectives from the Met’s Economic Crime Command as a result of intelligence received about the transfer of criminal assets.

They form part of an ongoing investigation into international money laundering.

A 39-year-old woman was arrested on suspicion of money laundering after the first haul was discovered and has been interviewed under caution over the £180million discovery.

She has been bailed to a date in late July.

Detective Constable Joe Ryan said: “Today’s seizure is another significant landmark in this investigation which will continue for months to come as we hone in on those at the centre of this suspected money laundering operation.

“As cryptocurrencies are largely anonymous, convenient and global in nature, some of the world’s biggest criminal groups have bet big on them as a way to launder money and stay one step ahead of the police, tax and security forces.”

In May, Tory MP Philip Davies submitted a written question to Chancellor Rishi Sunak “to ask the Chancellor of the Exchequer, what assessment he has made of the average length of time taken for the Financial Conduct Authority to process applications for anti-money laundering/counter-terrorist financing crypto asset registration”.

Treasury Minister John Glen replied: “The UK is committed to having a robust AML regime for cryptoassets which will help to bolster confidence in the UK as a safe and reputable place to start and grow a cryptoasset business.

“Due to the complexity and standard of applications received, the FCA was not able to process and register all applications by the January 10, 2021, deadline.

“A significant number of firms have failed to implement appropriately robust AML control frameworks, and to employ fit and proper personnel.”

As of May 24, 2021, five cryptoasset businesses had received registration from the FCA since January 10, 2020, he explained, with more than 90 percent of the firms assessed having withdrawn their application following FCA intervention.

Mr Glen added: “Any future regulatory regime for cryptoassets  set out by the Government in light of this consultation will aim to balance the potential risk to consumers with the ambition to stimulate competition and innovation in the industry.

“HM Treasury officials are in regular contact with the FCA, as well as individual firms, industry groups and associations and consumer facing organisations to listen to their concerns on the full range of financial services related issues including cryptoassets.” 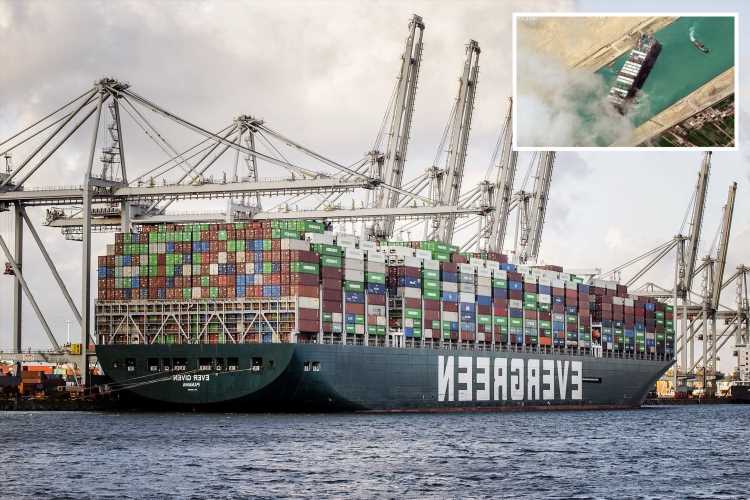