Home » Business » DGCA to make drug test a must for pilots, crew members

DGCA to make drug test a must for pilots, crew members 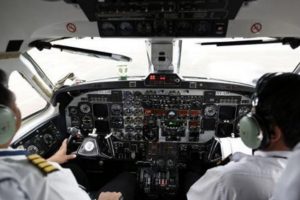 According to DGCA’s draft proposal, any violation will invite three years of suspension to permanent cancellation of licence. 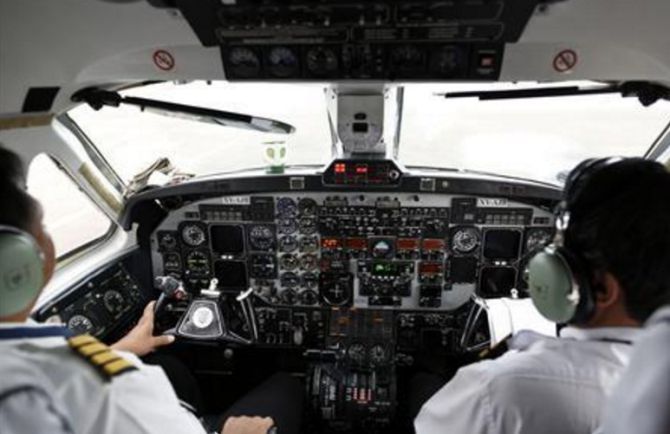 The Directorate General of Civil Aviation (DGCA) has released a draft procedure that calls for testing pilots, other aviation personnel and crew members for psychoactive substances before they take to the skies.

The Indian civil aviation regulator has sought comments from stakeholders over the next 30 days before issuing a regulation to this effect.

Asking airlines and airports to do random checks on crew and air traffic controllers, DGCA proposed that violators be suspended for a minimum of three years or their licence be permanently cancelled as maximum punishment.

The proposed rules are similar to those prescribed by the US Federal Aviation Administration and the European Aviation Safety Agency.

Europe introduced rules for screening pilots for psychoactive substances in 2018 following the Eurowings crash of 2015, which killed 150 people.

Accident investigators had concluded that co-pilot Andreas Lubitz locked the captain out of the cockpit and deliberately flew the Airbus A320 into the Alps.

Prosecutors concluded that Lubitz was suffering from a mental disorder with psychotic symptoms that led to suicidal thoughts and that he had concealed his illness from his employer.

The draft regulation says that all scheduled commercial aircraft operators and air navigation service (ANS) providers shall carry out random drug testing for the consumption of psychoactive substances of flight crew members and air traffic controllers employed by them, respectively, at the facilities established by them by employing the services of an appropriate laboratory.

The aviation regulator noted that worldwide the use of psychoactive substances, their general availability and the ever-increasing number of addicted users is a serious concern for aviation safety.

“Their use causes behavioural, cognitive and physiological changes.

“This manifests in dependence, major health-related issues and negative effect on performance.

“Considering the national data, there is a potential for the use of psychoactive substance in society, impacting the safety in civil aviation.

“Therefore, there is a need for setting up a preventive mechanism,” DGCA said.

In the draft regulation, DGCA has proposed that in case the screening test is positive, the employee shall be immediately removed from the safety-sensitive duty till a confirmatory report is received.

And in case a person refuses for the test on a second occasion or is tested positive after the first occasion of refusal for testing, his or her licence shall be suspended for a period of three years.

Any subsequent violation shall lead to the permanent cancellation of licence.

The investigation would consist a screening test and a confirmatory test.

The screening test will be carried out at the airport or the ATC complex and will be recorded on video.

“The medical personnel of the organisation concerned shall associate during this process.

“This programme shall ensure that at least 5 per cent of the employees of an organisation, as mentioned in para 4.1 of the Civil Aviation Requirements, are covered in a year,” DGCA added.