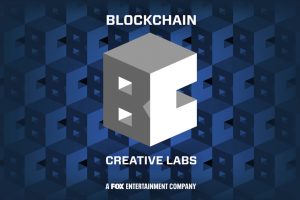 Fox and Bento Box also have formed a $100 million creator fund that will be managed by Blockchain Creative Labs to identify growth opportunities in the NFT space.

“The emergence of blockchain technology has given birth to a new marketplace that is a natural extension of Bento Box’s talents — one that allows the team to support, elevate and reward innovators and artists in new and creatively exciting ways,” said Charlie Collier, CEO of Fox Entertainment. “Our new company, Blockchain Creative Labs, also under Scott and Bento Box, will help shape and grow the fast-evolving world of creatively-led digital goods and tokens,”