The price of Dogecoin hit an all-time high this week and it is now worth more than Ford, BP and Tesco amid a crypto market frenzy. Still valued at more than $0.60 (£0.43), Dogecoin has risen more than 14,000 percent since the start of the year and its market cap – the combined value of every coin – is more than $79billion (£57billion). It comes following a tweet from Elon Musk, who has been dubbed the “Dogefather” after he shared a video claiming the coin is “the future of cryptocurrency”.

And Professor Carol Alexander, from the University of Sussex Business School, says a “huge surge” is on the way before Mr Musk appears on American TV show Saturday Night Live tomorrow.

She told Express.co.uk: “Dogecoin is renowned for bubble after bubble. It happens all the time, but the bubbles have just got bigger.

“Usually, when Mr Musk tweets, the peak happens about 24 hours afterwards, and then it gradually goes down.

“It’s going up in a very bumpy way. It’s a huge surge and then it doesn’t come right down.” 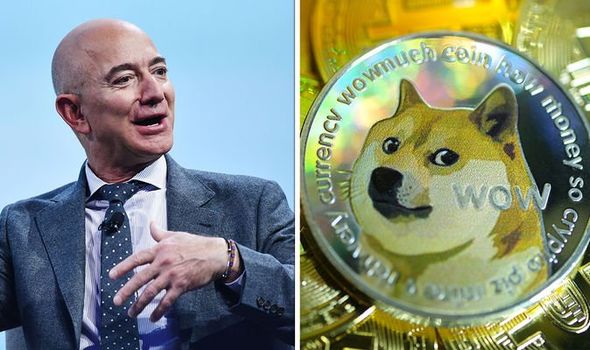 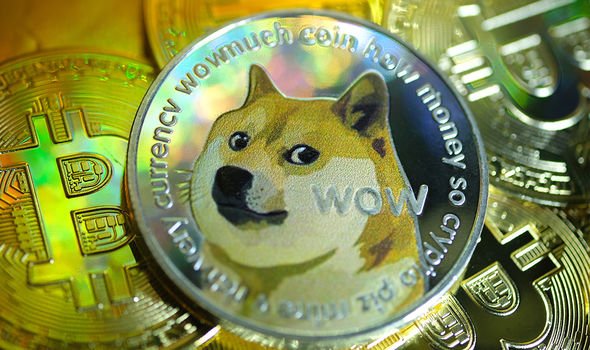 The expert explained how a similar situation was seen earlier this year – and why tomorrow’s surge could be the biggest yet.

“Every time he tweets it happens and if you get more people like Jeff Bezos [talking about it] it could really rocket.

“In that case, I would want to get out as quickly as possible as it will crash back down afterwards.” 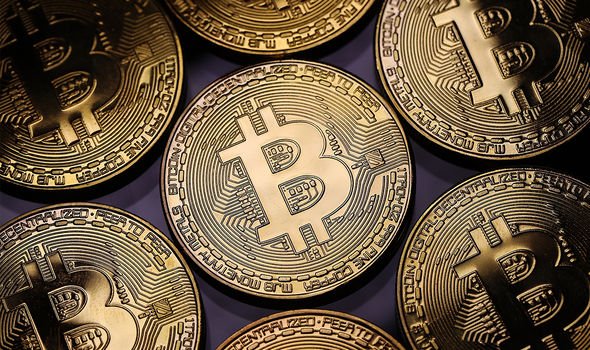 A number of celebrities are said to have played a similar role before.

Snoop Dogg shared an altered image of his iconic R&G album cover in February, replacing his last name with Doge and swapping his own face for that of the popular meme.

YouTube star Jake Paul shared his thoughts on social media days later, claiming the crypto will be the “younger brother” of Bitcoin.

Technology investor Mark Cuban, known for his financial decisions and billionaire lifestyle, stated in a tweet: “If I had to choose between buying a lottery ticket and Dogecoin, I would buy Dogecoin.” 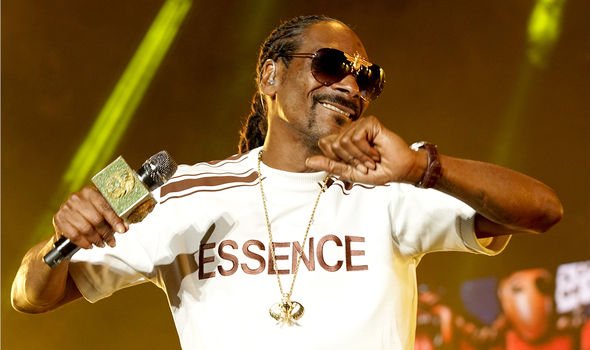 Bezos is the world’s richest man and the founder of Amazon has been rumoured countless times to have invested in crypto but has remained tight-lipped on it.

Over 140,000 people have signed a petition asking Amazon to accept Dogecoin as a payment method, but the company has not responded yet.

And while he could decide to break his silence tomorrow, it has been rumoured that Amazon is working on a new virtual currency that users could spend on its platforms.

This came after job adverts were found that the company had put out for its ‘Digital and Emerging Payments (DEP)’ division.

The adverts indicated that the company is in the process of developing a system that lets customers “convert their cash into digital currency”. 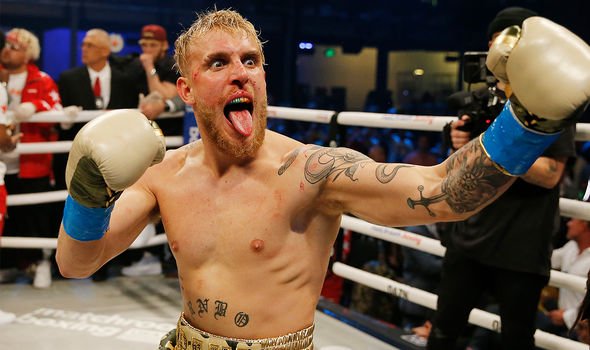 The post said: “We are building a tech team to build innovative payment products for customers in emerging markets.”

The adverts were later removed, as reported by Tech Radar at the time and secrecy has surrounded the plans since.

It would not be the company’s only digital coin project as the tech giant has already started working on Amazon Coins – designed to offer users discounts on purchases on Kindles and Fire tablets.

It is not clear if the two projects are linked.

Mr Bezos is planning to step down as Amazon CEO in June. 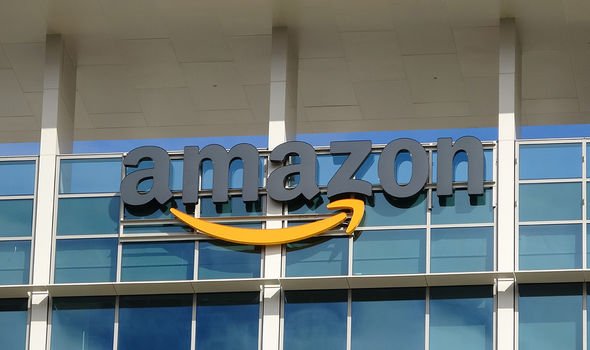 Britain’s Financial Conduct Authority (FCA) has previously warned investors of the risks that come with investing in cryptocurrency.

They said: “If consumers invest, they should be prepared to lose all their money.

“Some investments advertising high returns from crypto assets may not be subject to regulation beyond anti-money laundering.

Express.co.uk does not give financial advice. The journalists who worked on this article do not own Dogecoin or Bitcoin.