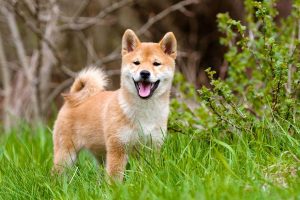 Shiba inu coin, known as a dogecoin spin-off, started off as a bit of a joke. But now it’s anything but.

According to analysts, the price of the ethereum-based meme token could double imminently as the cryptocurrency market recovers from the recent crash, per FXStreet.

“Despite almost two weeks of consolidation, SHIB has overcome indecision, working in favour of the bulls after gaining over 55 percent in market value from its bottom,” FXStreet reported.

Shiba inu coin has shown significant growth in the market. It particularly gained hype after Elon Musk’s SNL appearance, which slashed dogecoin as a “hustle.” As a result, his comment, which sunk the value of dogecoin by 30%, meant shiba inu coin benefited from its alternative’s fall, as reported by Fortune.

Specifically, two days after Musk’s appearance, Binance listed shiba inu coin on its trading platform, and the price from the token doubled.

What exactly is shiba inu coin and how has it gained so much traction?

Hailed as the “dogecoin killer” by Fortune and others, the token launched less than a year ago and is named after the Japanese dog breed, Shiba Inu. The cryptocurrency trades under the symbol SHIB and is an alternative investment to dogecoin.

Then earlier this month, an $8,000 investment in shiba inu coin by a New York family reportedly pulled in a $9 million fortune for them within a few months, as Insider reported. 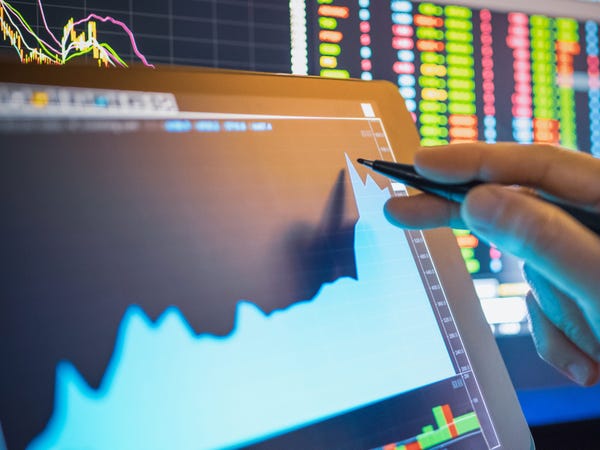 What is the current price?

At the time of writing, SHIB current price is $0.000007695, per CoinMarketCap.com but points to a market cap of around $3 billion.

What does the future hold for the currency?

Though the future of shiba inu coin is insecure, experts seem bullish over the token.

As reported by the Daily Express, forecasters predict shiba inu coin is likely to reach $1 by the end of June 2021.

“An adjacent parallel channel could be drawn to determine the possible price target for SHIB if accelerating interest is confirmed, “FXStreet reported.

Lucy Gazmararian, founder and managing partner of Token Bay Capital, told Insider, while many may brush off the “memefication” of money as a fad, the underlying forces at work are actually pretty revolutionary.

“Today with the rise of cryptocurrencies, we are witnessing groups of anonymous individuals experiment with the democratization of money itself and the shiba token embodies this new trend,” said Gazmararian.

“As long as participants within a growing ecosystem are united by a shared purpose and vision and incentivized to continue building out the network, the network will become increasingly valuable, and this will be reflected in the price of the shiba token,” she added.

Some observers are more cautious. Nigel Green, CEO of deVere Group, told the Daily Express: “Extreme caution should be exercised before investing in untested cryptocurrencies.”

He added: “There are major differences between the likes of bitcoin, which runs on cutting edge tech and has a limited suppled giving it scarcity value like gold, amongst other valuable attributes, and unknown digital tokens which seemingly have no inherent value.”