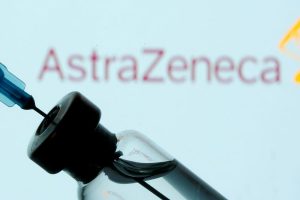 The World Health Organization has urged countries to keep inoculating citizens with AstraZeneca and Oxford University’s COVID-19 vaccine as it investigates reports that some people developed blood clots after getting the shot.

The agency’s Friday statement came as multiple countries paused their use of the vaccine as authorities investigate cases of blood clots found among people who were inoculated with it.

The WHO said on Friday that its investigators are also studying reports but stressed that they had not yet established a link between the vaccine and blood clots.

“WHO is very much aligned with the position that we should continue immunization until we have clarified the causal relationship,” said Mariangela Simao, the WHO’s assistant director-general, according to CNBC.

She added, according to The Washington Post: “People die every day. There will be people who are immunized who die of other causes.” 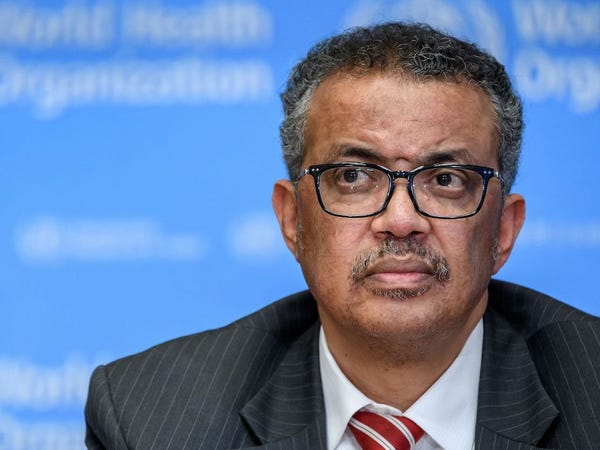 Simao’s remarks came after one person in Denmark who had clots after getting the AstraZeneca COVID-19 vaccine died, and another person in Austria died as a result of severe coagulation disorder after receiving a shot, according to country authorities.

There is no evidence that the vaccine causes an increased risk of developing blood clots. As Insider’s Dr. Catherine Schuster-Bruce reported, the data so far suggests that the risk of clots is no greater than in the population at large, and experts say the benefits of being inoculated against COVID-19 still outweigh the risks.

WHO Director-General Tedros Adhanom Ghebreyesus said the agency’s findings and any new recommendations would be released “immediately” upon completion. Simao said the statement was “probably” imminent.

AstraZeneca said this week there was “no evidence” that its vaccine causes increased risk of developing blood clots, CNBC reported.

The European Medicines Agency, which is also investigating blood clots’ reports, said on Wednesday there was “no indication” the vaccine had caused “thrombotic events” in people who received shots. It added that 30 cases of blood clots had been reported out of nearly 5 million vaccinated people.

Denmark, Norway, Iceland, Bulgaria, Romania, and Thailand have paused all use of AstraZeneca’s COVID-19 vaccine. Italy suspended using the ABV2856 batch of the vaccine after two men in Sicily died after receiving doses, Reuters reported.

One of the men, a 43-year-old navy officer, died of a suspected heart attack the day after receiving his shot, Reuters reported.

The Oxford-AstraZeneca vaccine is currently authorized for use in the UK and EU. AstraZeneca has not yet applied for US Food and Drug Administration approval, but a decision is expected in coming weeks after completing phase 3 clinical trials.

In February, a WHO expert panel recommended the Oxford-AstraZeneca vaccine’s use in people aged 18 and over and where coronavirus variants are circulating.