Home » Business » Towns With the Most Expensive Rent

Towns With the Most Expensive Rent 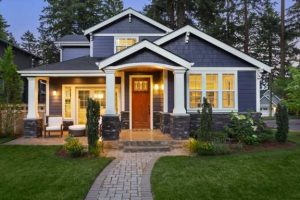 Rents across the country have gone through a period of historical growth in the past two years. According to real estate research firm CoStar Group, rents in the U.S. rose 11.3% last year. In contrast, over the previous five years, gross rents increased by 18.1%.

Rising rent prices are the result of soaring inflation and a squeeze on inventory. This lack of supply relative to demand comes as the number of people seeking to rent has increased substantially during the pandemic, while the number of available properties has been limited by shortages of building materials and other delays in construction resulting from the pandemic. This is the industry laying off the most Americans.

Of the 50 towns with the most expensive rent, California has by far the most, with 24, followed by Hawaii, with seven, and New York and New Jersey with six each. These are the states with the highest rent. Included are some of the highly affluent suburbs of the nation’s major cities such as Scarsdale, New York — one of the many wealthy New York City suburbs in Westchester County — and Topanga, California — a well-to-do, artist-friendly community on the outskirts of Los Angeles. These are the richest cities in America.

In some of the towns where rent costs are higher, a higher share of housing units are occupied by renters, rather than homeowners. Nationwide, 35.6% of homes are rental properties. In 12 of the towns on this list, that share is at least 60%. This is largely because these places have more expensive housing markets as a whole, meaning residents are priced out of the possibility of owning a home and are forced to rent. Nationwide, the median home value is $229,800. In all but four of the towns on this list with available data, the typical home is worth more than double this, and 18 towns on this list have a median home value in excess of $1 million.

While rents in these markets are much higher than the national figure, renting property is actually in many places relatively affordable after accounting for the typical resident’s income. In roughly two-thirds of the cities on this list, median gross rent accounts for more than 29.6% of the local median household income – the national figure of rent as a percentage of income. 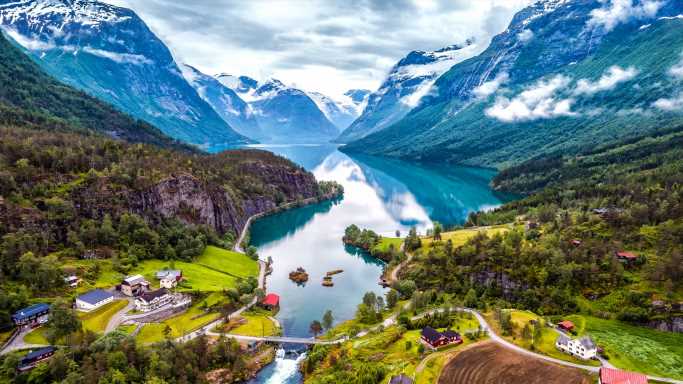 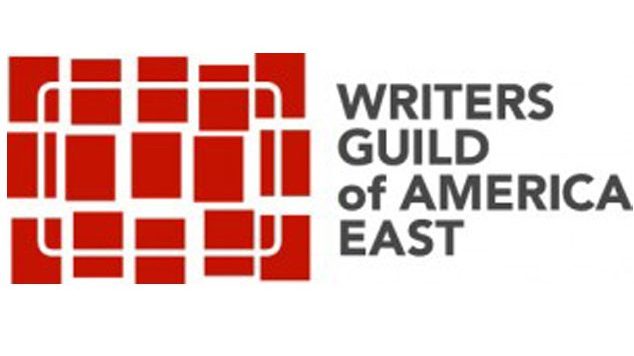 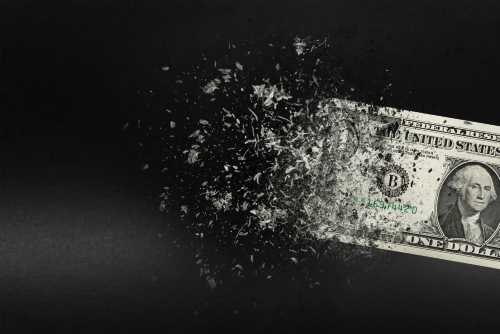