Home » Business » UK SMBs, and their banks, could be in trouble once government support ends

UK SMBs, and their banks, could be in trouble once government support ends 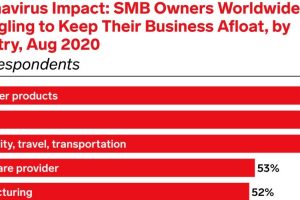 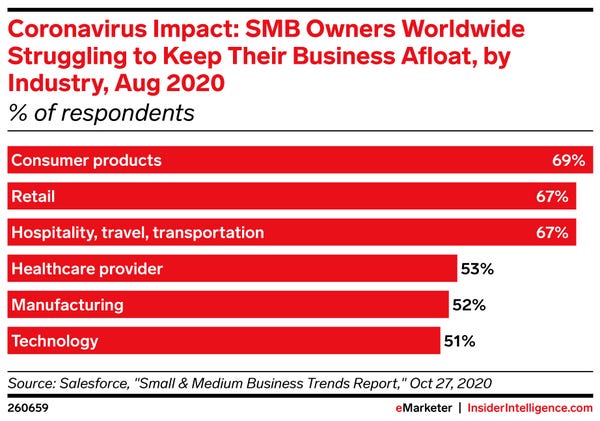 Gross bank lending was up 82% year over year, with almost 70% of the growth coming from government-backed lending schemes—which now have a March 31, 2021, deadline for new applications.

Digital challengers in particular rode the wave of government relief programs and significantly expanded their loan books over the last year. As of October 2020, OakNorth Bank had approved £1.1 billion ($1.41 billion) worth of new loans—£400 million ($512.9 million) of which were through government-backed schemes.

Additionally, between June and August of last year, it experienced twice the lending volume going to the credit committee compared with the same period last year. More recently, Atom Bank announced that in the past 12 months, it saw the value of its business loans on its balance sheet more than triple—and now expects to break even in the second half of its upcoming fiscal year (ended March 31, 2022).

But the SMB customers obtained through the government loan schemes may not be as valuable in the long term as neobanks might have hoped. A BBB survey released alongside its report indicates that one-third of SMBs expect to shrink over the next 12 months and warns that many individual businesses will struggle to pay their debts. The potential shortfall is felt more acutely in the hard-hit hospitality sector, with 37% of those businesses saying they do not expect to repay their relief loan.

The UK government echoed these sentiments, with one regulator warning that as much as half of the £45 billion ($57.71 billion) paid out as part of the Bounce Back Loan Scheme could end up not being repaid. While lenders are mostly not on the hook for the government-backed loans, a gloomy outlook for SMBs could throw into question those businesses’ very existence—and subsequent value to neobanks.

Digital challengers should do more to help SMBs transition to recovery. Analytical tools that help a business assess its future cash needs—like Barclays’ Back to Business toolkit—could provide a clearer roadmap for SMBs as they step into uncharted post-pandemic territory.

Neobanks can also follow the lead of Revolut, which recently introduced expense management features that enable employees to more efficiently complete operational tasks. As neobanks seek to assist and retain the new customers they have gained in the past year, centralizing potential products and operations within a unified marketplace could tie businesses more closely to their offerings and increase SMBs’ long-term viability.