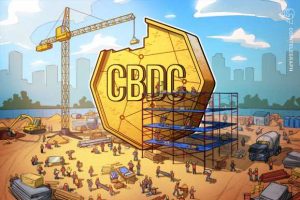 Making it to the list of countries that intend to launch an in-house central bank digital currency (CBDC), the Reserve Bank of Australia (RBA) released a white paper outlining an elaborate plan for conducting a pilot project for eAUD.

On Aug. 9, 2022, the RBA announced a collaboration with the Digital Finance Cooperative Research Centre (DFCRC) to explore CBDC use cases for Australia. The joint research resulted in the launch of a project to test a general-purpose pilot CBDC. As outlined in the ‘Australian CBDC Pilot for Digital Finance Innovation’ white paper:

“The key objectives of the project are to identify and understand innovative business models, use cases, benefits, risks, and operational models for a CBDC in Australia.”

The report on Australia’s CBDC pilot project is expected to be released in mid-2023 based on indicative project timelines, as shown below. 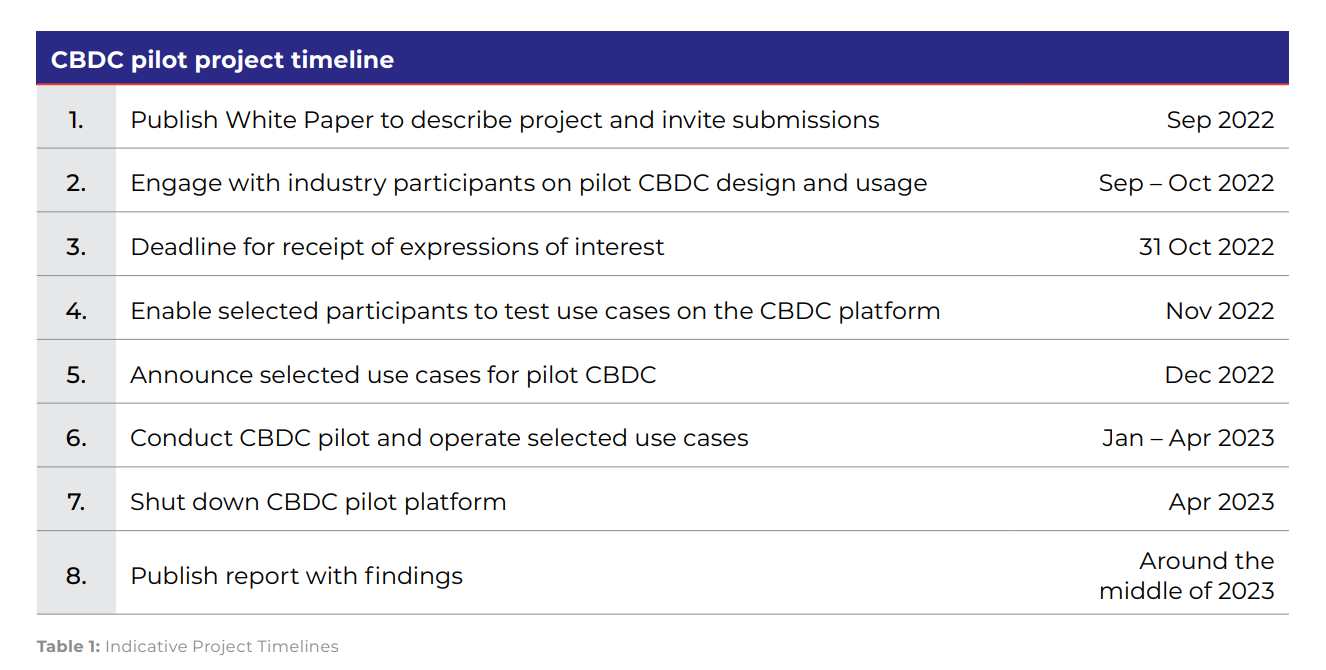 As a central bank, the RBA will be responsible for the issuance of eAUD, while the DFCRC will oversee the development and installation of the eAUD platform. Industry participants can join the pilot as use case providers once approved for implementation.

The white paper suggests the use of Ethereum (ETH)-based private, permissioned instance. “Pilot participants will bear their own costs for the conception, design, development, implementation and piloting of use cases, if selected,” clarifies RBA.

Related: 1M Aussies will enter crypto over the next 12 months — Swyftx survey

On Sept 6, 2022, Australia’s ministerial department of Treasury approached the general public for their opinion on taxing cryptocurrencies. Assistant Treasurer Stephen Jones revealed the intention to exclude crypto assets from being taxed as a foreign currency.

Australian investors were provided with a window of 25 days to share their opinion on this decision, which expires on Sept. 30 — in the next four days. The legislation, if signed into law, will amend the existing definition of digital currency in the Goods and Services Tax (GST) Act to exclude it as a foreign asset.