Bank Of England Warns Increased Risk-Taking Has Manifested In The Price Volatility Of Bitcoin, Ethereum 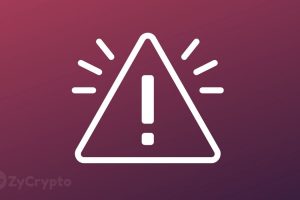 The rapid price appreciation of Bitcoin, Ethereum, and other crypto-assets is enough evidence that many investors are willing to take more investment risks. Bank of England published a report on the country’s financial stability noting that the increased risk appetite in crypto assets has also caused their high volatility. 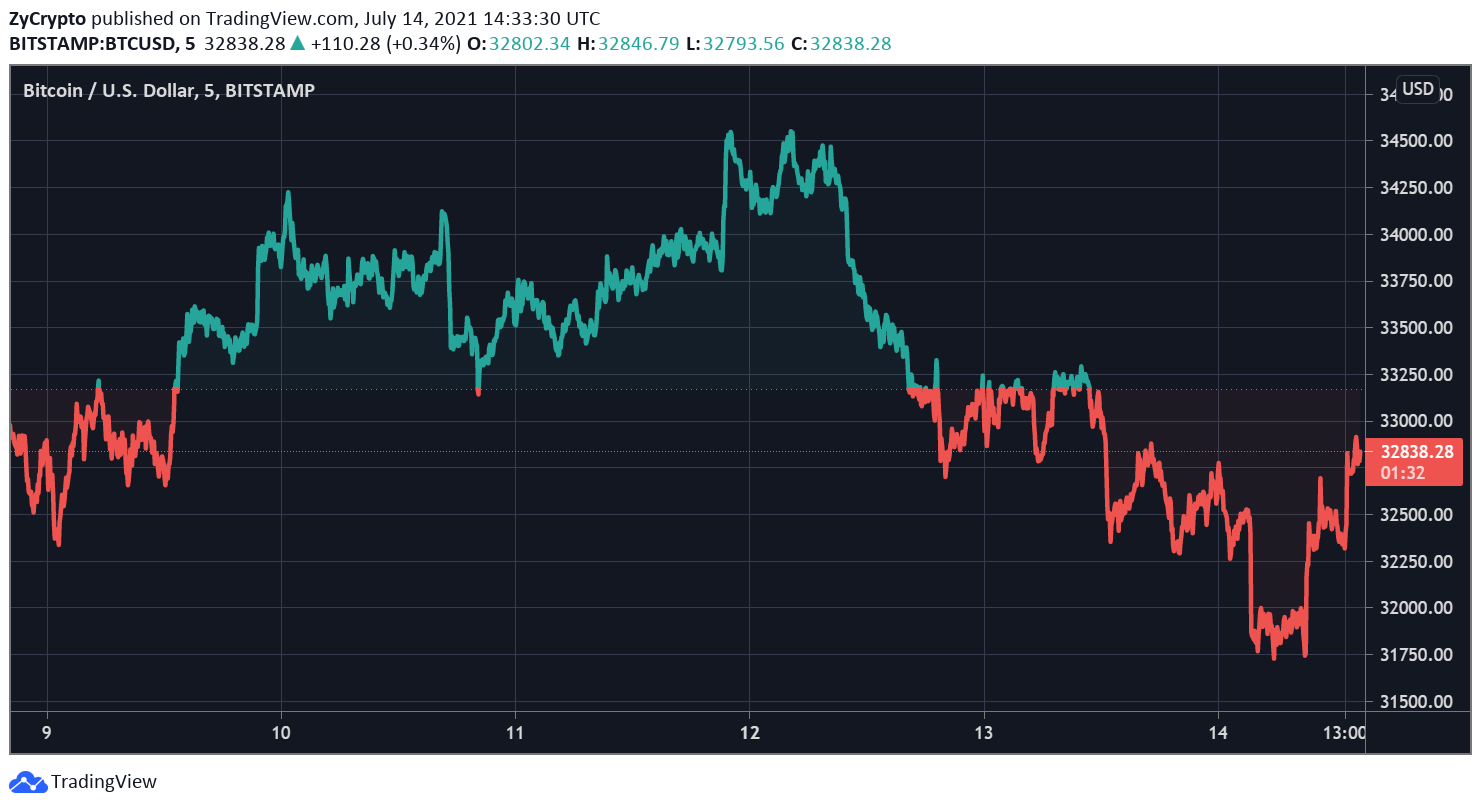 Further, the report said the bank’s Financial Policy Committee recognizes the importance of innovation in the financial systems. As such, it is encouraging debate around the design and use of retail-oriented stablecoins that can be used by the public in the retail sector, as a way to solve problems with central bank-issued stablecoins for commercial markets. FPC is encouraging regulation that promotes public confidence in the new forms of digital money in a similar way the public has confidence in fiat, said the authors of the report.

“The FPC has previously highlighted the considerable pace of innovation in payment systems, that it views the ability to make payments safely and smoothly as critical to financial stability, and has set out expectations for operators of systematically important stablecoins, as set out in the December 2019 Report.”

BoE mainly supports and is exploring a potential U.K. CBDC through a dedicated committee, even though no decision has been made on having a CBDC. The bank recently said that these forms of cryptocurrencies could be tens of thousands of times more efficient than Bitcoin. They are expected to co-exist with cash and bank deposits instead of replacing them.

In other financial dimensions, the bank noted in the report that increasing debt vulnerability among U.K. firms and households may destabilize the financial situation. However, on a positive note, it said that despite the housing market being more active than it was a year ago, mortgage borrowing had decreased.