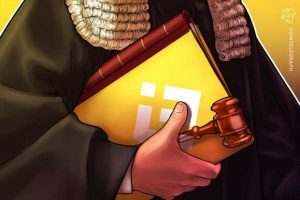 Binance.US, the sister company of global cryptocurrency exchange Binance, is facing a class-action lawsuit from investors for the sale of LUNA and TerraUSD (UST).

A group of investors filed a class-action lawsuit in the Northern District of California on Monday, alleging that Binance sold unregistered securities in the form of LUNA and UST to investors and mislead them into buying them.

The lawsuit was filed by law firms Roche Freedman and Dontzin Nagy & Fleissig on behalf of several investors who lost their money during the recent LUNA and UST spiral collapse.

The lawsuit alleged that Binance.US is not registered as a broker-dealer in the United States and thus clearly violates U.S. securities laws. The plaintiffs in the case accused the crypto exchange of knowingly promoting a flawed project in which the parent company had invested earlier.

The lawsuit filing pointed out that the crypto exchange not only supported and promoted a security token, but its parent company also listed the second version of LUNA 2.0 after the failure of the first.

The lawsuit also accused the crypto exchange of false advertising, pointing towards their claims of UST being fiat backed, which has been redacted after the collapse. 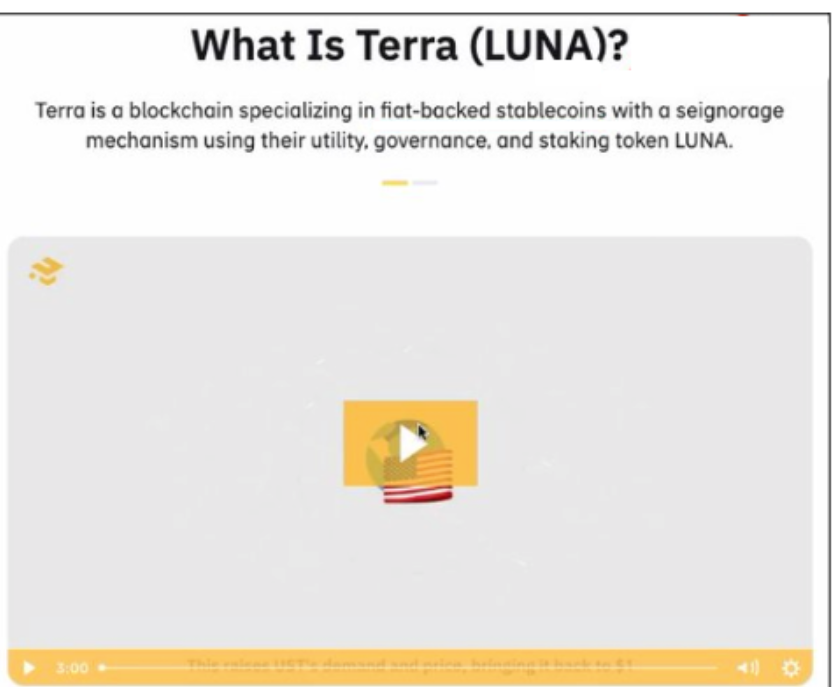 An excerpt from the lawsuit read:

“Binance U.S.’s failure to comply with the securities laws, and its false advertisements of UST, have led to disastrous consequences for Binance U.S.’s customers.”

The plaintiffs in the case have demanded a trial by jury for all charges that are deemed trialable. Binance didn’t respond to Cointelegraph’s request for comments at press time.

Kyle Roche, founder of Roche Freedman had earlier requested LUNA investors to contact the firm in case they bought LUNA on any of the leading crypto exchanges in the U.S. Thus, the lawsuit against Binance could be the first of many.

While investors in S.Korea filed a lawsuit against the founders of the LUNA project the same week it tanked, the latest case against Binance.US is the first in America. Looking at the earlier tweet of the law firm involved in the lawsuit, other U.S.-registered crypto exchanges might face similar lawsuits in the near future.

Binance’s legal trouble continues to mount in the U.S. as the lawsuit comes at a time when the SEC is already investigating its BNB ICO from 2017.