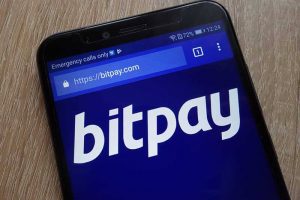 Bit Pay and Verifone are partnering up to allow the latter’s customers to pay for goods and services with digital currencies, thereby bringing the initial goals of bitcoin and its crypto cousins closer to reality.

Bit Pay Is Looking to Push the BTC Agenda Forward

Initially, bitcoin and many of its counterparts were established to be payment methods. One could use them to purchase things they needed, and they could eventually push the checks, fiat currencies and credit cards they used out of their lives. These objects are widely considered to be a burden on people given that they are provided by third-party banks or financial institutions that have say in one’s financial future.

However, where bitcoin and many of these other currencies have failed is in their volatility. These currencies often go up and down in price faster than one can predict, and as a result, there are many retailers out there that have refused to accept crypto as a form of payment due to fear that they could potentially miss out on profit. To a certain extent, we cannot really blame them.

Consider the following scenario. A person walks into a store and decides to buy approximately $50 worth of merchandise with bitcoin. They pay and leave, and the store – for one reason or another – decides it’s not going to trade the currency in for fiat right away. Well, 24 hours go by, and the price of bitcoin has fallen, which ultimately turns the $50 into $40. The company has lost money, while the person that did the buying still gets to keep everything they got. Does that seem fair?

Many say no, which is why so many retail outlets have scoffed at the idea of accepting bitcoin and other forms of crypto, but now it looks like Verifone – with support from Bit Pay – is willing to expand its horizons just a little bit. The option to pay with crypto will be rolled out towards the end of the year.

Stephen Pair – co-founder and CEO of Bit Pay – explained in a statement:

Verifone’s merchant base includes many of the world’s largest and most well-known brands looking to tap into the growing crypto market. This partnership allows these businesses to easily and securely accept crypto payments, and benefit from pent up consumer demand to spend crypto.

Verifone Customers Will Benefit from Simplicity

Jeremy Belostock – head of APMs at Verifone – also threw his two cents into the ring, saying:

Our merchant base is busy enabling several new advanced payment methods (APMs), and the appetite for crypto payments has exploded this year. Together we have solved all the potential challenges for merchants. There’s no volatility or fraud chargeback risk, low implementation costs, and consumers will find the payment experience very seamless.

Users will be able to pay with crypto through a QR code they’re given during the final moments of the checkout process. 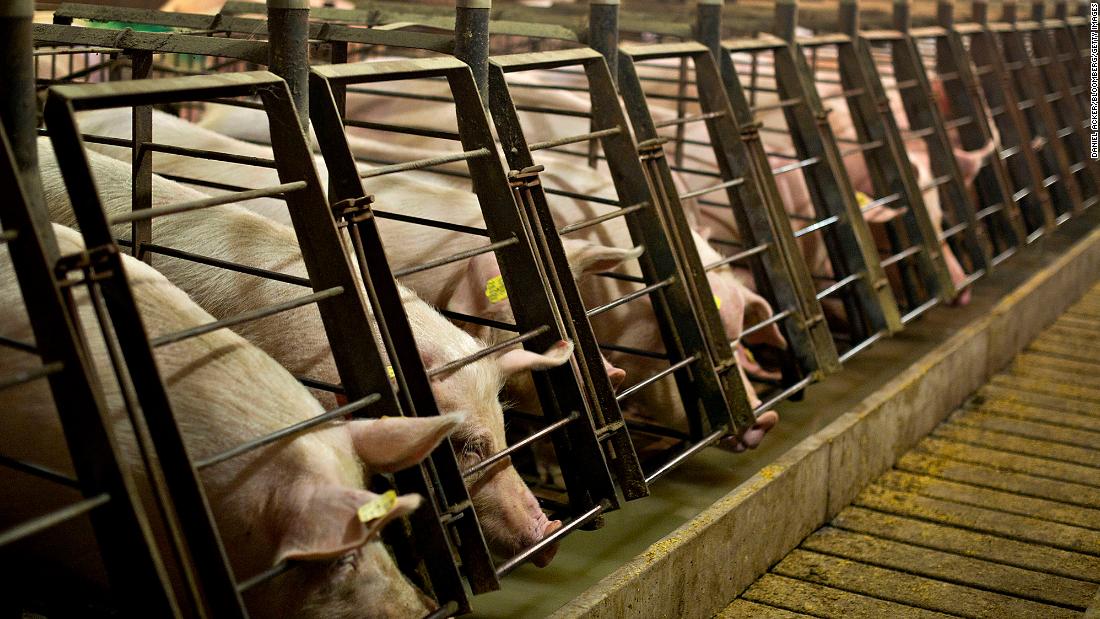