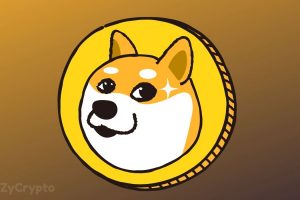 According to IPO filings made by Robinhood, the declining Dogecoin interest was a threat to its business.

“In addition to the factors impacting the broader cryptoeconomy described elsewhere in this section, RHC’s business may be adversely affected, and growth in our net revenue earned from cryptocurrency transactions may slow or decline, if the markets for Dogecoin deteriorate or if the price of Dogecoin declines, including as a result of factors such as negative perceptions of Dogecoin or the increased availability of Dogecoin on other cryptocurrency trading platforms,” said the company.

Dogecoin has been experiencing a surge in price since April reaching a peak price of $0.71 in May. The recent surge involved Elon Musk’s support for the cryptocurrency saying he would send an actual Dogecoin in space. 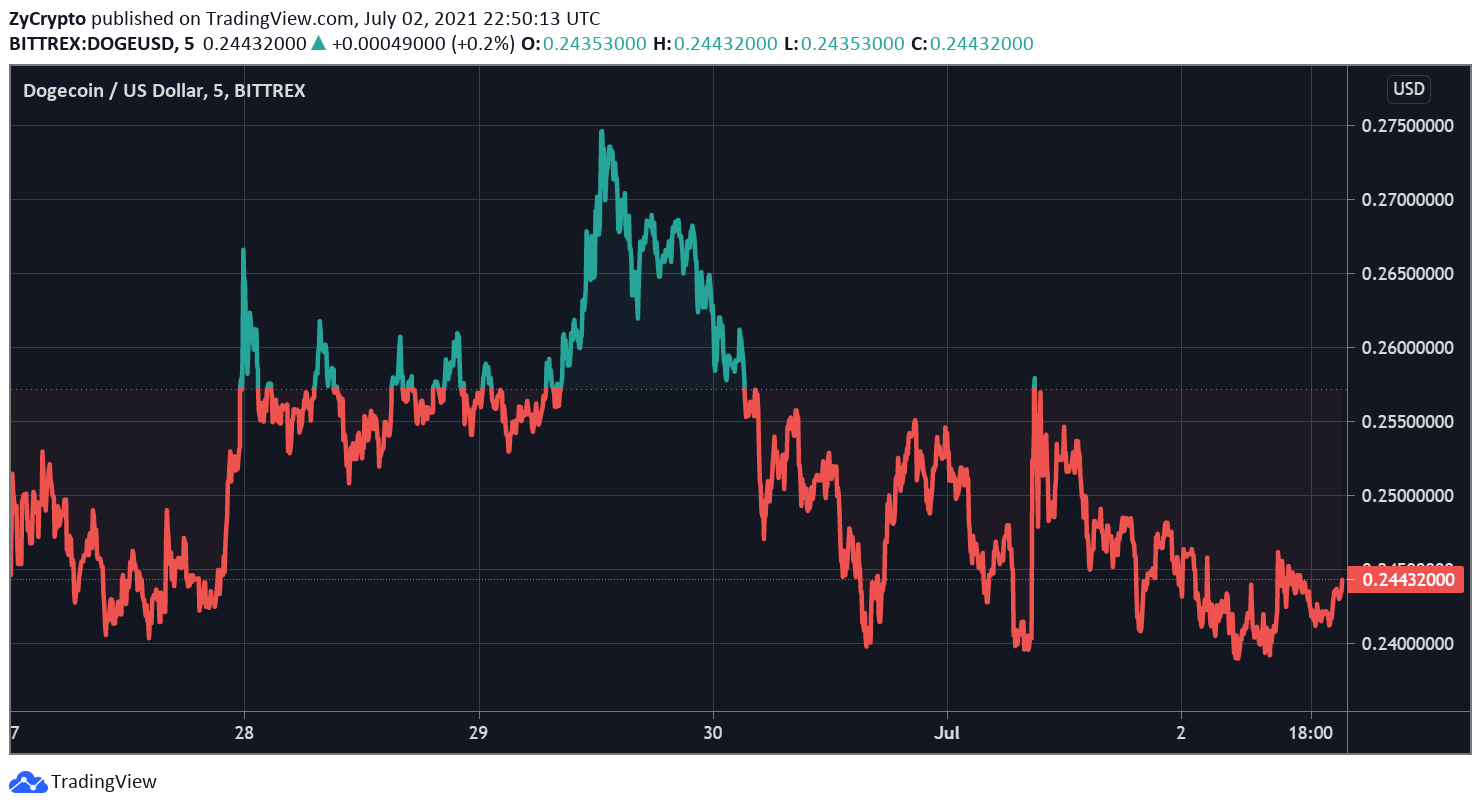 He has been tweeting a lot about the digital asset. A few days ago he sparked a price pump when he posted a “release the doge” tweet. He also caused the price of a Dogecoin spinoff called ‘baaby doge coin’ to surge in price after he tweeted about it.

The cryptocurrency trading app is a major choice for many traders in the U.S. but is limited to U.S. citizens. In total, Robinhood generated 17% of its total revenue from cryptocurrencies in the three months ending March 2021.