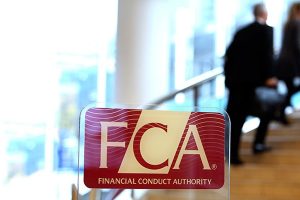 The Financial Conduct Authority (FCA) disclosed its actions against financial promotions that were flagged for possible violation of the regulatory rules on Monday.

According to the British regulator, it reviewed 514 financial promotions in the third quarter of 2021. These promotions were identified through both complaints the regulator had received and by proactively monitoring the industry activities.

Retail investing promotion constituted 38 percent of all the complaints, while retail lending and retail banking came in at 42 percent and 12 percent, respectively. The remaining 8 percent of complaints were against the promotions of general insurance and protection.

“We undertake many reviews of firms’ financial promotions, which are identified through multiple sources including both consumer and firm referrals,” the FCA noted. “We look at every financial advert reported to us.”

The British watchdog made 26 cases regulating 74 promotions being amended or withdrawn through interaction with authorized firms.

“Where we conclude that an advert is in breach of our rules, we ask the firm, which has communicated or approved it, to withdraw the advert or change it so that it complies with our requirements. We may also ask firms to consider whether any customers may have acted on the basis of non-compliant promotions and to take appropriate action to remedy any harm which consumers may have suffered as a result,” the regulator mentioned.