Home » Crypto » Litecoin Slumps to $166 Low, Shows No Strength below the $186 Resistance

Litecoin Slumps to $166 Low, Shows No Strength below the $186 Resistance 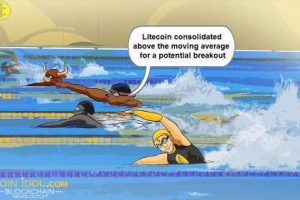 Today, the price of Litecoin (LTC) fell below the 50-day line SMA while the altcoin fell to a low of $166. The downtrend will resume if the bears break the 21-day line SMA. The current selling pressure is due to the failure of the bulls to overcome the $186 resistance level.

Last week, Litecoin consolidated above the moving average for a potential breakout. Meanwhile, altcoin is moving above the $166 support, and it will continue its downward correction if the current support holds. On the other hand, the market will continue to fall to a low of $139 if the 21-day line SMA is broken. In the meantime, the LTC price is trading between the moving averages.

Litecoin is at level 48 on the Relative Strength Index for period 14, indicating that Litecoin has fallen into the downtrend zone, making it vulnerable to a further decline. It is also below the midline 50. Litecoin has fallen below the 20% area of the daily stochastic. This suggests that selling pressure is likely to ease as buyers emerge. 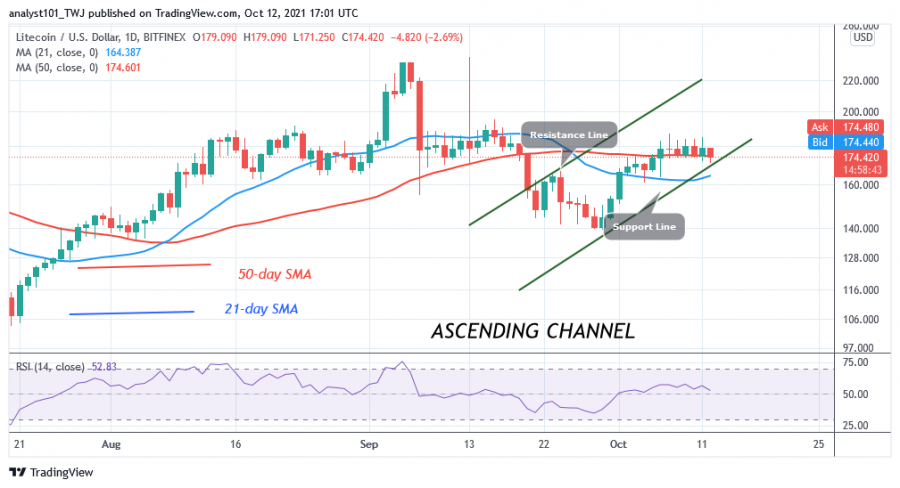 What is the next move for Litecoin?

Litecoin has resumed its downward movement after a week of downward correction. Selling pressure has reached bearish exhaustion as the altcoin has fallen into oversold territory. Today, Litecoin is moving above the $167 support, setting up a possible upside move. In the previous week, the cryptocurrency asset hovered between $175 and $186 before finally breaking down. 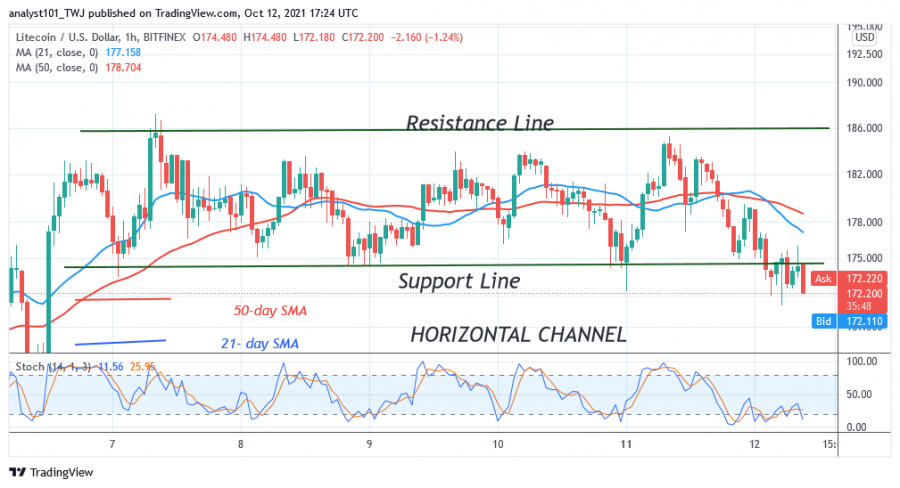 Disclaimer. This analysis and forecast are the personal opinions of the author and are not a recommendation to buy or sell cryptocurrency and should not be viewed as an endorsement by CoinIdol. Readers should do their own research before investing funds.