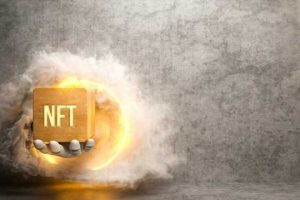 The market history of non-fungible token (NFT) sales has been steadily expanding during the last three months, according to statistics from nonfungible.com’s historical market data. NFT sales over the past three months have increased by 464% since June 27 and the Binance Smart Chain NFT market called Mochi Marketplace is nearing close to a billion dollars in sales. Axie Infinity’s trader count is a whopping 899,154 traders and Opensea has seen 593,184 traders (unique addresses). A market that has recently made it into the top five NFT marketplace standings is the Binance Smart Chain (BSC) NFT market called Mochi Marketplace. The BSC-based marketplace for NFT sales has seen $748 million to date, and is awfully close to capturing a billion for the first time.

Only three NFT markets (Opensea, Axie Infinity, and Cryptopunks) in the ecosystem today have crossed over $1 billion in sales. Moreover, Mochi Marketplace only accounts for 4,271 traders which is less than Cryptopunks’ trader count.