Over 1,900 block-producing nodes in the Solana ecosystem, new report reveals 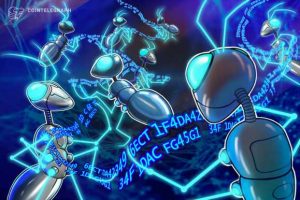 Solana released its first ever, ‘Validator Health Report’ which revealed information on its network operators. According to the report the network has over 1,900 block-producing nodes with nearly 1,688 (88.14%) of those run by independent entities.

Solana says the health and strength of its validators is critical to long-term health of the ecosystem. Previously, the network has faced backlash for both a lack of decentralization and expensive validator hardware.

Though this new report highlights the 3,400 validators across six different continents. 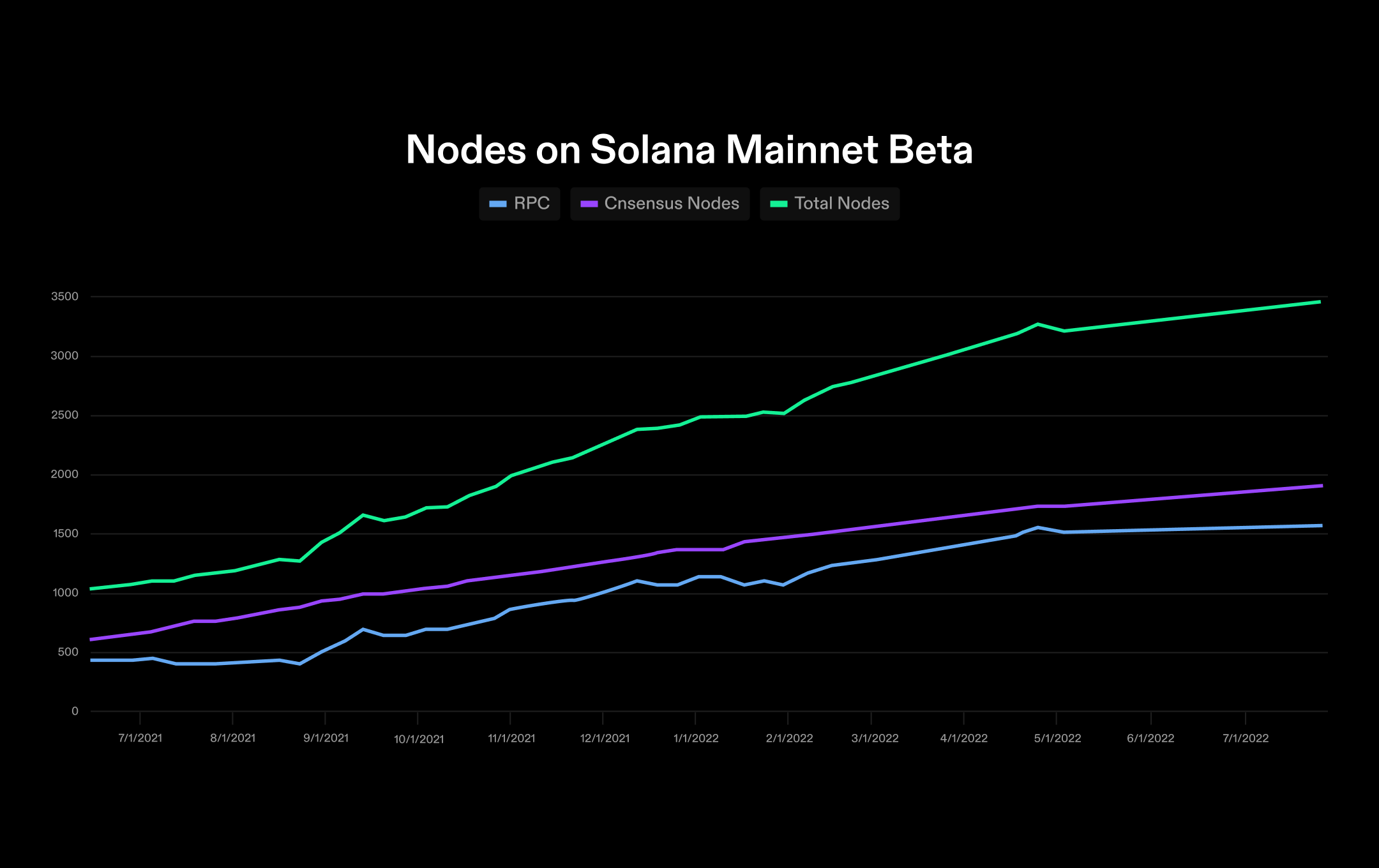 It also stressed that the Nakimoto Coefficient on Solana, aka the amount of validator collusion needed to censor the network, is 31 – and growing. A chart published in the report showed Solana with the highest Nakimoto Coefficient compared to other networks such as Avalanche, Binance, and Polygon.

Nonetheless, this report comes in the aftermath of last week’s hack. Around $5.2 million in Solana (SOL) was hacked from 8,000 wallets including Phantom, Slope, and Trust.

The news shook the industry and users were urged to abandon their hot wallets for cold storage wallets for extra security, while being vigilant against scams.

Related: Is your SOL safe? What we know about the Solana hack | The Market Report

Investigations into the hack are currently ongoing. Some experts point to the Slope wallet as responsible for the compromise. Slope is a Web3 provider of a hot wallet for the Solana layer-1 (L1) blockchain. Reports say the compromised wallets were at one point either, “​​created, imported, or used” in the mobile application for Slope.

Prior to the wallet hack, experts speculated a 40% price hike in SOL despite the bear market conditions. Shortly after the news broke of the hack the cryptocurrency had a price drop of nearly 8%, followed by a rebound of $40 per coin.

At the time of writing, SOL hovers around $44 USD per coin.