Whether it’s a football organization, a sports shoe, a fizzy drink or a payment service provider, developing and nurturing a brand is key to long-term recognition and success.

That is not as easy as it might sound. The business model and product have to be on-point for their target market, and they need to adapt to changing environments and customer demands.

All this while retaining their core brand and value propositions. It’s a tight balancing act that requires experience, expertise and a stellar team.

Barcelona-based payment service provider (PSP), PayRetailers, recently partnered up as an official sponsor of the CONMEBOL Sudamericana for the 2021 and 2022 seasons.

Both brands are excellent examples of how, with commitment, a brand can develop, grow and remain relevant through time.

As the South American Football Confederation, CONMEBOL has an impressive 100+ year history. CONMEBOL has grown to become the most prestigious and largest football association in South America. To do that, it had to have a strong brand, let by dedicated people.

While a strong brand evolved over its 100-year history, since 2016, CONMEBOL has undergone a series of structural reforms to modernise its governance and operations, increase the global competitiveness of its exclusive tournaments and strengthen its promotion of football development by increasing revenues and investment.

As part of that strategy, in the last two years, CONMEBOL club competitions have been greatly improved through a new format design and the adoption of standards, designed to increase the quality of the tournaments from competitive, sporting and commercial points of view.

Within these structural reforms, a new logo and a new corporate image were presented. The aim of the rebrand was to appeal to millennials and invite them to be part of the organization.

The new logo with a shield and a fingerprint-stylized map of South America symbolizes the resilience, competitive spirit and uniqueness of the fans and their teams.

Following the rebrand, and with a strong push into international broadcasting, online marketing and social media networking, the organization succeeded in growing a younger fan-base. 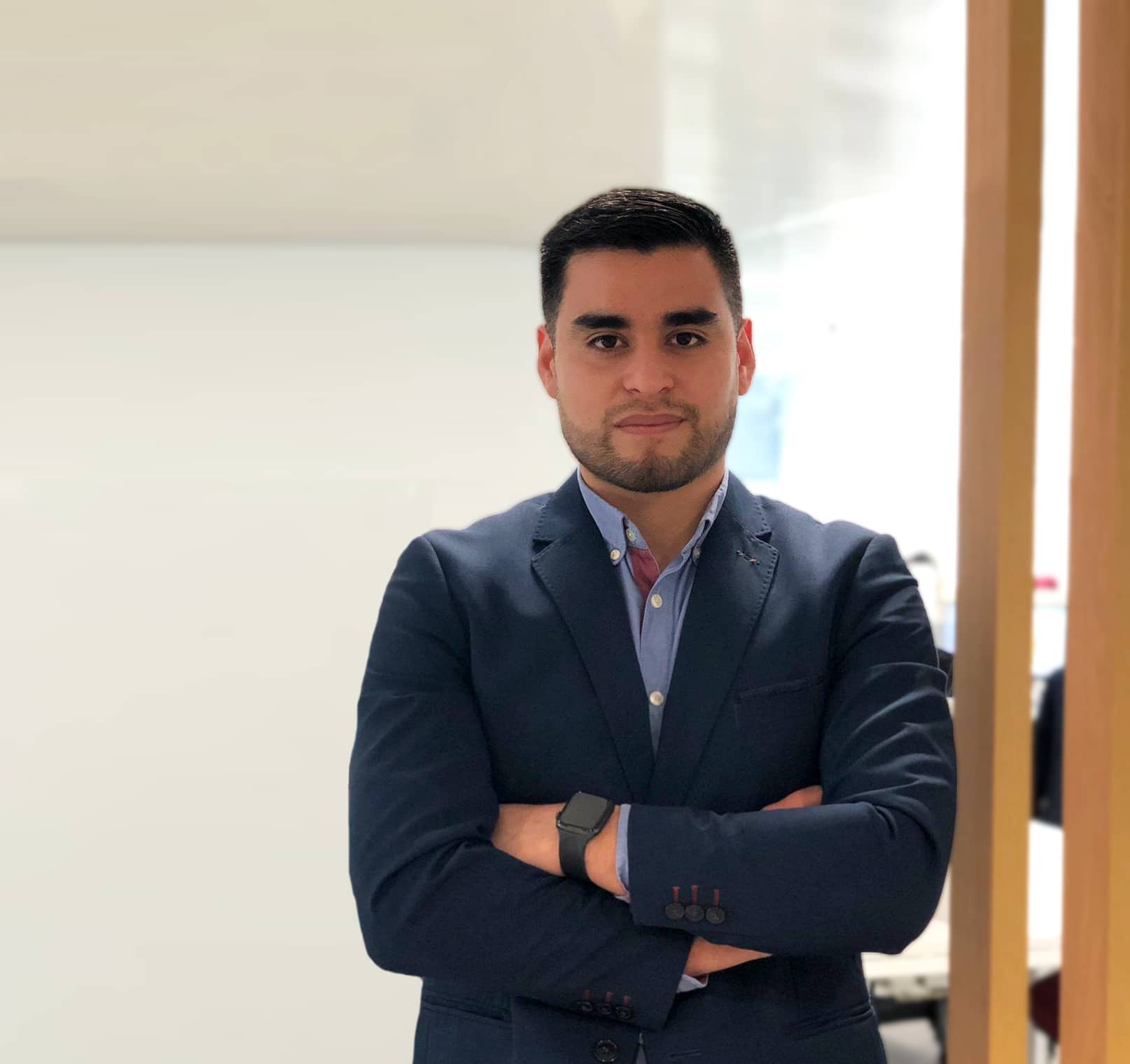 Renato Cassinelli, Director of Communications & Public Relations at PayRetailers, says about the CONMEBOL brand: “The media impact generated by CONMEBOL is worldwide, but it’s not just about the immediate economic return, but also about adding value to the brand and imbuing it with attributes to take it into the future.”

PayRetailers – A Trusted Brand in the Payments Space

The same year CONMEBOL was rebranding, PayRetailers launched into the payment’s arena. Specializing in payment solutions for merchants and consumers in the South American markets, the PSP quickly set up offices in Mexico and Brazil.

A few short years later it expanded and is now operating in 12 countries in the continent.

PayRetailers has become recognized as a trusted brand for businesses looking to enter the emerging countries in LATAM. As with CONMEBOL, PayRetailers has a perfect product-market-fit with its next generation of payment solutions for the region.

This is evidenced by its impressive 500% year-on-year revenue growth since company inception.

Cassinelli, outlines the company’s perspective: “The growth of PayRetailers in recent years has been phenomenal and we have taken advantage of strategic opportunities as they have arisen along the way. One being the official sponsor of CONMEBOL Sudamericana, one of the most prestigious sports institutions in the world. The partnership is the next step to positioning ourselves as a global brand and communicating our identity on the international stage. The visibility and exposure gained through this sponsorship will be enhanced by various communication actions planned for this new collaboration”.

If you are interested in growing your business in Latin America, visit us at payretailers.com. PayRetailers offers a wide range of payment service solutions for merchants that need efficient, single integration solutions to reach consumers in Latin America.