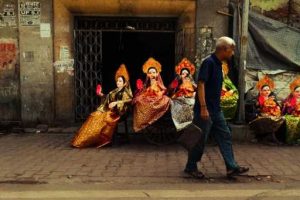 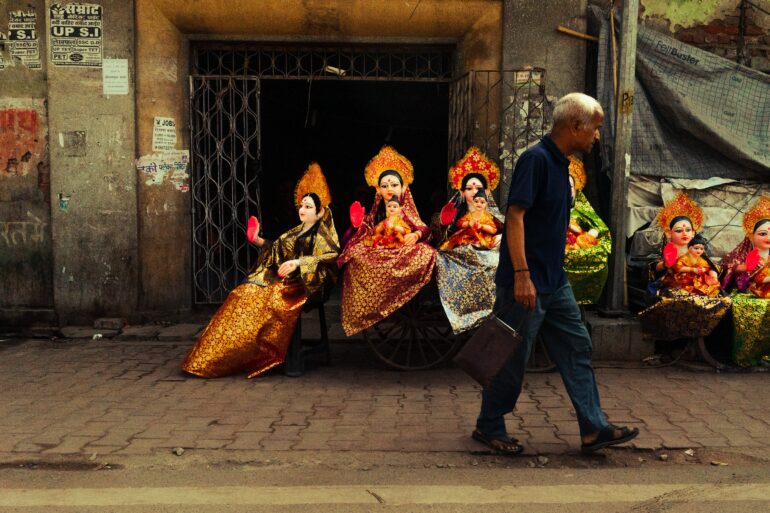 The Reserve Bank of India (RBI), the country’s central bank, is engaging with over a dozen major banks in the country to create a blockchain-based trade financing project. The Economic Times reported on June 23 that the project would include banks such as HDFC, ICICI, and State Bank of India. The media outlet caught wind of the pilot project from sources close to the matter.

The idea for the trade financing project is to prevent loan fraud, a few notable cases of which the country has suffered from. The RBI will utilize the services of SettleMint, Corda Technologies, and IBM to power the pilot.

The pilot is still in the very early stages, and it is only now that a proof-of-concept is being formed. Both the government and the banks themselves are keen on leveraging the technology, even as they warn citizens about the crypto market.

One such focus of the pilot will be on letters of credit. The banks are hoping that blockchain technology’s immutability can prevent the tampering of these documents.

This is not the only blockchain-related development that Indian authorities are focusing on. The RBI has confirmed that it is working on a digital rupee, a central bank digital currency (CBDC) that will see pilots later this year. The central bank sees a lot of potential in the technology, but does not hold crypto itself in the same regard.

After oscillating between a ban and allowing it for years, the Indian government in the past few months has clarified that the crypto market can operate. However, the asset class is taxed heavily, with multiple layers of tax and the inability to offset losses against gains. This has led to a dramatic drop in trading crypto volume in India.

Recent reports suggest that there may be an additional 28% goods and services tax on top of the 30% capital gains tax that already exists. If so, this will result in a nearly 60% tax on crypto transactions, which would reduce activity in the country even further. India is also considering a 20% tax on DeFi.

Of course, Indian crypto enthusiasts will lobby against additional tax. India may also change its mind in the years to come, as global consensus forms on regulation.