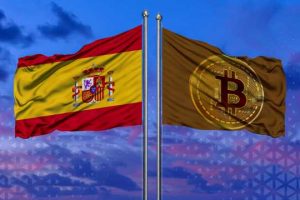 The Spanish government doesn’t stop imposing its tough stance on cryptocurrencies, as another rule comes to strengthen the existing ones. A royal decree recently enacted aligns current regulations with the European Union’s directives regarding anti-money laundering (AML).

According to the decree published in the state official newsletter, Spanish laws now follow the directive 2018/843, commonly known as AMLD5. Specifically, crypto exchanges and custodial firms must share customers’ data with the whole European bloc.

That said, domestic crypto businesses should be registered with Spain’s authorities as “new obligated subjects” to comply with the rule. An excerpt of the decree reads:

The creation of this registry is accompanied by the establishment of an obligation for legal persons and entities without legal personality to obtain, keep and update this beneficially owned information and provide it to authorities and obligated subjects. In this context, both the data and information must be kept in this registry and the specific people responsible for its maintenance and updating are clarified.

Cryptocurrency’s Definition in the Royal Decree

Furthermore, crypto hedge funds are also required to follow the new procedure, which also asks all involved firms to report “suspicious transactions” to the authorities.

Interestingly, another requirement of the rule enacted seeks to cross-collect data with other ones across Europe and then open it to “public access.”

The decree also defines the cryptocurrencies that should abide by the law:

The virtual currency will be understood as digital representation of value not issued or guaranteed by a central bank or public authority, not necessarily associated with a legally established currency and that does not have the legal status of currency or money, but that is accepted as a means of exchange, and it can be transferred, stored or traded electronically. 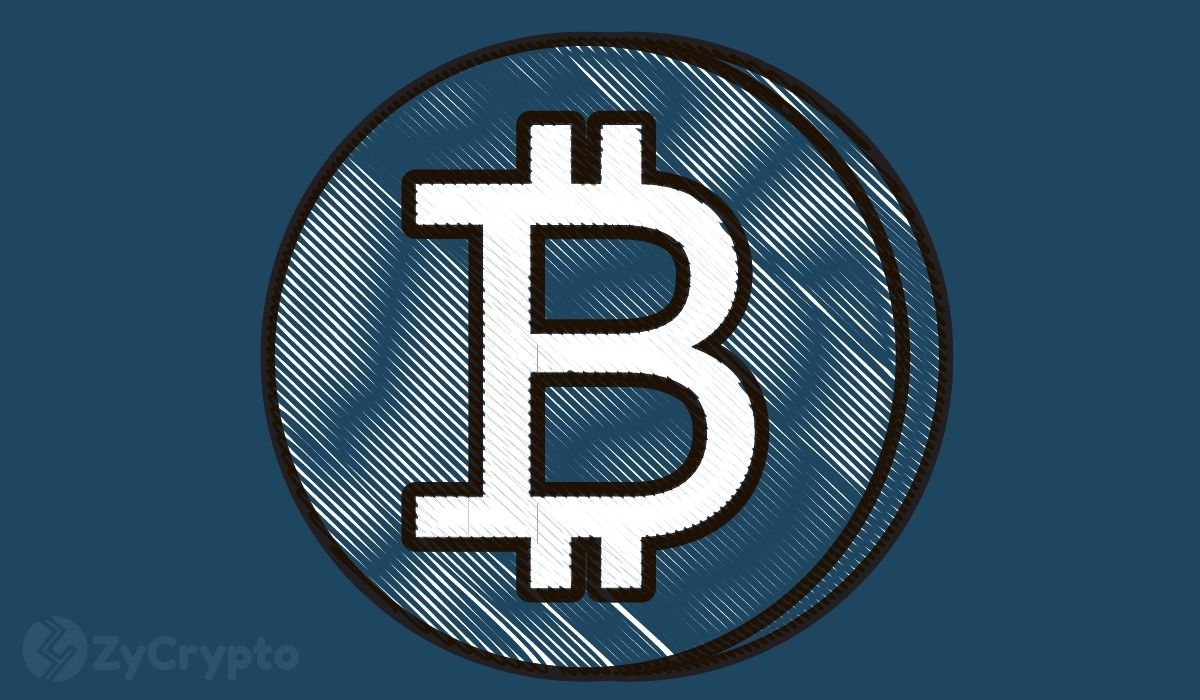 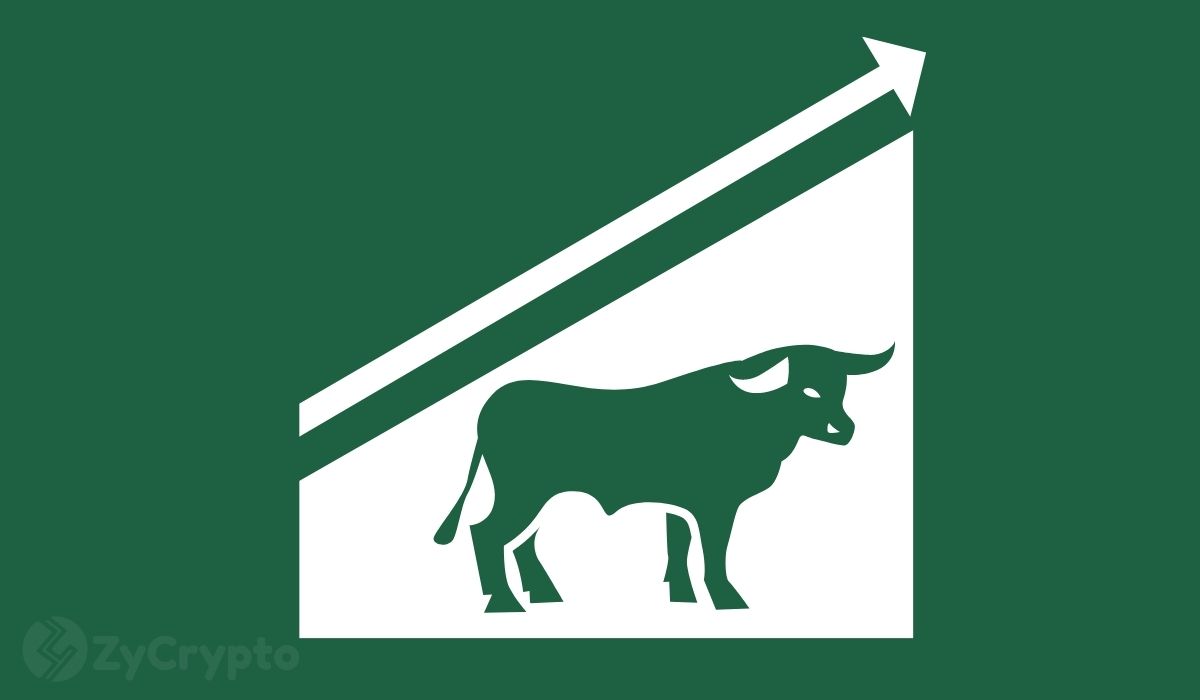 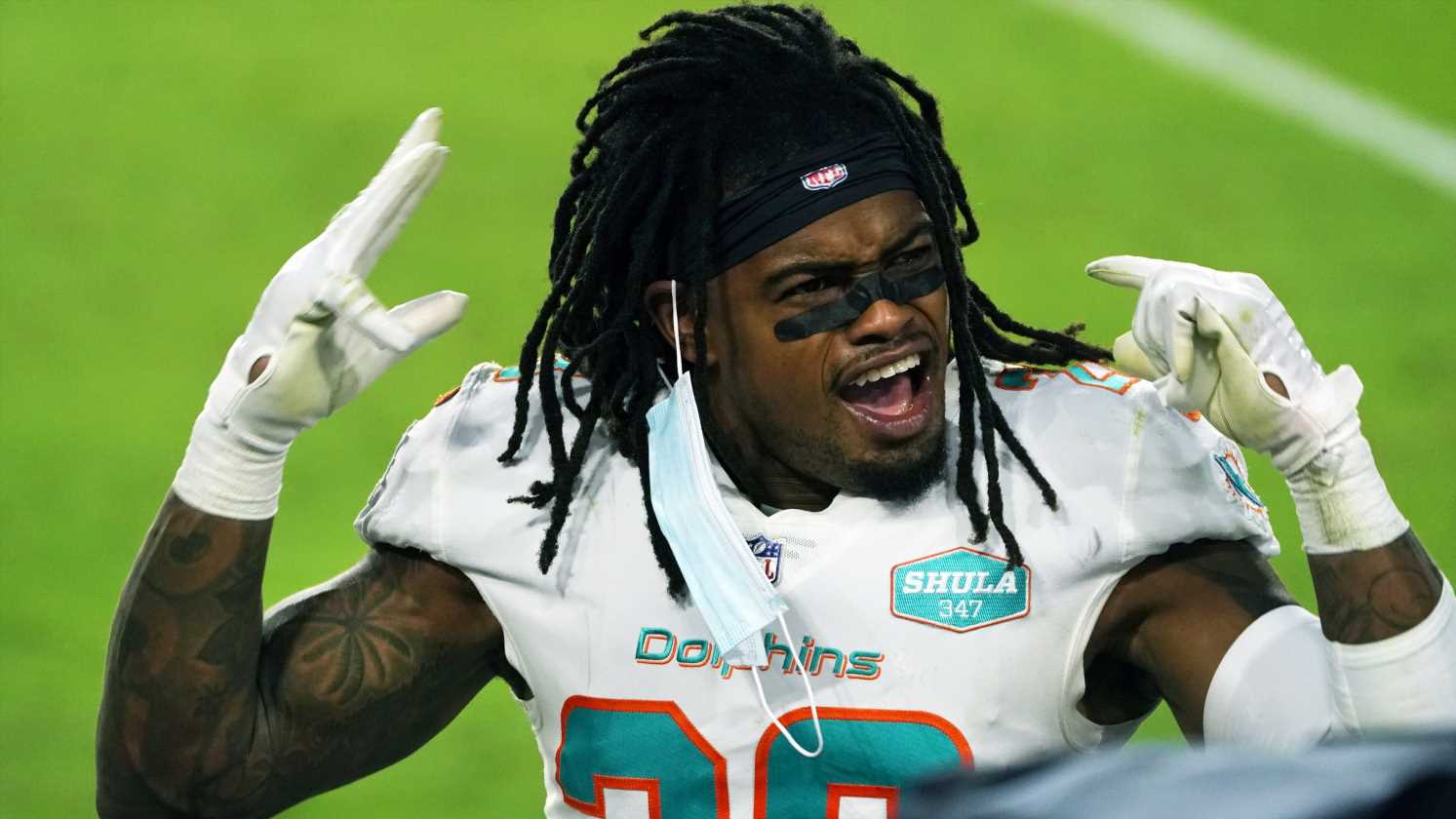