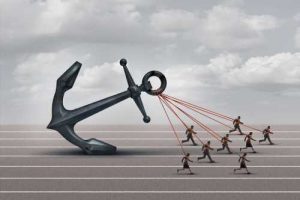 Bitcoin price failed to clear the $58,500 resistance against the US Dollar. BTC is correcting lower and it could decline heavily if there is a break below $55,500

Bitcoin climbed again above the $58,000 level, but the bulls struggled to remain in action. BTC formed a short-term top near the $58,500 level and it recently started a downward move.

Hourly MACD – The MACD is struggling to move into the bullish zone.

Hourly RSI (Relative Strength Index) – The RSI for BTC/USD is now just below the 50 level.