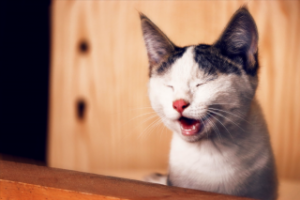 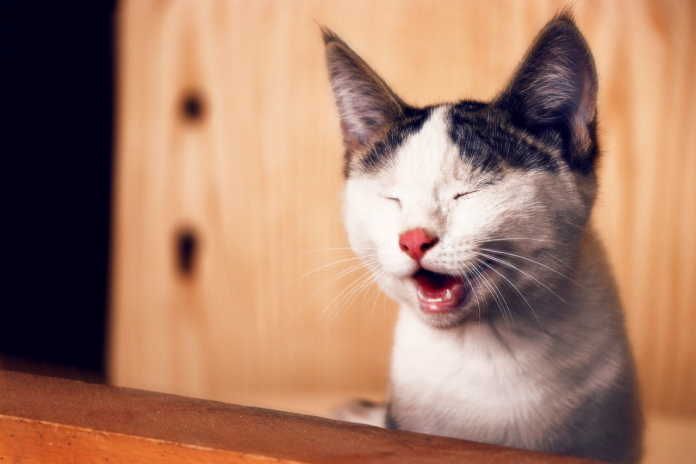 After Shiba Inu’s insane price increase in October, Meme coins were all the hype. While the new crypto hype is Metaverse tokens, Meme coins are still just as relevant, some of which reach incredible valuations. One common trend with Meme coins is their exceptionally high circulating supply. This article will go over the top 10 Meme coins with the highest circulating supply, ordered lowest to highest.

Doge Dash is more than just a meme coin; it offers a fun game similar to flappy bird. Players collect coins and get rewarded in DOGEDASH tokens. Each Dash costs 100 coins, and players can earn up to 10,000 DOGEDASH if they reach the final level.

In addition, Doge Dash allows users to stake their tokens to earn rewards and features a deflationary supply, with a 3% burn per transaction. At the time of writing, levels 1-8 are available to players to try right now.

Doge Dash has a circulating supply of 54 billion, with a total supply of 90 billion. At the time of writing, Doge Dash is trading at $0.0013, with a market cap of $75 million. DogeDash is a Binance Smart Chain BEP-20 token, and you can purchase it on PancakeSwap.

Loser Coin’s slogan is “Sometimes you have to lose to win lose again.” According to their official website, Loser Coin was a project started by two poor guys from China. One big selling point of this project is the assurance that the team will not manipulate the market due to lack of capital.

Check out this awesome youtube video explaining what Loser Coin is:

LOWB has a circulating and total supply of 60 billion, with a max supply of 100 billion. LOWB is currently trading at $0.000065, with a market cap of $3.9 million. Loser Coin is a BSC BEP-20 token, which you can purchase on PancakeSwap.

Kangal is a DAO building an ecosystem of dApps. It features a governance token (KANGAL) and a utility token (TEAK). The governance token is available to purchase on various exchanges, but TEAK is minted only through staking.

According to their whitepaper:

“The DeFi aspect, the dApp ecosystem powered by $TEAK, and Kangal DAO governance is our answer to how to create a community that is not only self-sustaining but also able to create incentives for every participant of the ecosystem.”

Kangal features a fully working app that allows users to stake KANGAL and earn TEAK. Kangal is an ERC-20 token and can be purchased on Uniswap. At the time of writing, Kangal is trading at $0.000023, with a total market cap of $2.3 million.

Dogecoin is the first meme coin that saw billion-dollar valuations, showing that joke cryptocurrencies are just as viable as serious projects.

Dogecoin describes itself as “an open-source, peer-to-peer digital currency, favored by Shiba Inus worldwide.” Unlike most meme coins on this list, Dogecoin is a fork of Bitcoin and features its own chain.

At the time of writing, Dogecoin is trading at $0.2, with a total market cap of $26.5 billion. Its circulating supply is 132 billion, and since DOGE has an inflationary supply, that figure will continue to grow. You can purchase Dogecoin on most major exchanges.

Hoge Finance has also done some initiatives when it comes to charities. Specifically, Hoge Finance raised over $20,000 when running their Twitter campaign #SaveTheAnimals.

At the time of writing, HOGE is trading at $0.000024, with a market cap of $98 million. It has a circulating and total supply of 402 billion, with a max supply of 1 trillion. HOGE is an ERC-20 token and can be purchased on Uniswap.

Launched in May 2021, Yummy Crypto is looking to deliver value to investors via a Grow Fund while contributing to making the world a better place.

Yummy has a collection of 10,000 NFTs featuring cute animated dogs. Users can mint their own NFTs, and receive discounts, staking yield bonuses, and more.

At the time of writing, Yummy is trading at $0.0000085, with a market cap of $9.5 million. Its circulating supply is 773 billion, with max and total supply of 1 trillion. YUMMY is a Binance Smart Chain token and can be purchased on PancakeSwap.

SafeMoon Inu’s latest release is Moonshot Voyage, a Play-to-Earn game powered by the Enjin platform. Check out this awesome YouTube video below for a preview of Moonshot Voyage:

At the time of writing, SafeMoon Inu is trading at $0.000018 with a market cap of $18.5 million. There are a total of 1 trillion SMI in circulation, with a total and max supply of 1 trillion SMI. SMI is an ERC-20 token and can be purchased on Uniswap.

If you thought a circulating supply of 1 trillion is a lot, you’re in for a treat. Dogey-Inu describes itself as a DeFi meme token with a strong focus on the community. DINU’s goal is simple, to bring people together worldwide and help them achieve financial freedom.

Dogey Inu made the news in October 2021, when the team sent 500 trillion DINU’s to Vitalik as a way to burn the tokens. Vitalik ended up selling 10% of the supply and donating it to charity, which put the attention on Dogey Inu.

In addition, with the help of Shiba Inu, Vitalik donated $1 billion to India’s Covid-19 relief organization, which is one of the reasons SHIB is so influential in today’s markets.

The team behind Shiba Inu continues to innovate and develop features and use cases for the cryptocurrency, recently announcing plans for an upcoming Shiboshi Shiba Inu game.

Dogelon Mars’ slogan is “I am Dogelon. Dogelon Mars. Join me, and together we will reach the stars…”

With a slightly higher supply than Shiba Inu, Dogelon Mars makes it to the top of this list. Dogelon Mars is a meme cryptocurrency at heart, telling a story about a young Dogelon Mars from 2420.

ELON could be classified as an emerging rival to Shiba Inu since it has similar tokenomics. In addition, both projects make significant donations to charities and organizations worldwide, helping make it a better place.

ELON is currently trading at $0.0000012, with a market cap of 721 million. Its circulating supply is 555 trillion, with a total supply of 1 quadrillion. ELON is an ERC-20 token and can be purchased on Uniswap.

Disclosure: This is not trading or investment advice. Always do your research before buying any cryptocurrency.