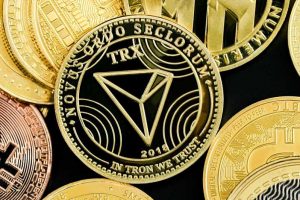 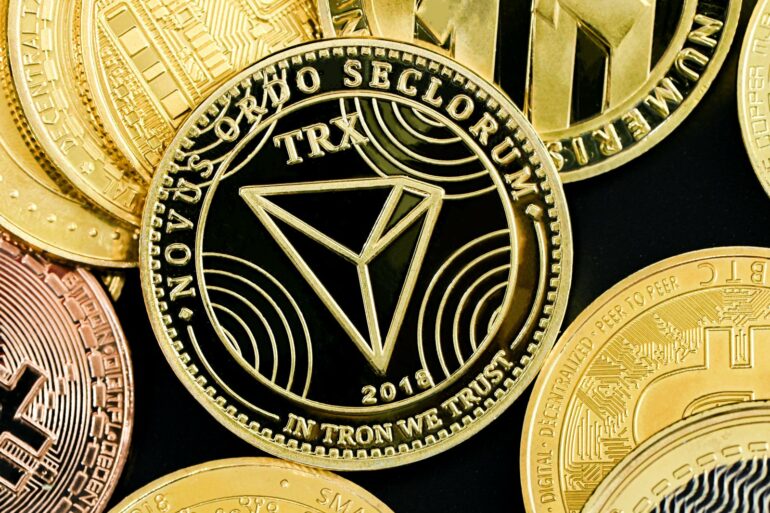 Over $100 Million is Now in Circulation on the Tron Blockchain

According to the stablecoin’s issuance contract, $103.64 million USDD has been issued on the Tron blockchain. Furthermore, according to the Tron DAO reserve website, this figure rises to $116,720,006. (The discrepancy is due to USDD also being issued on Ethereum, the Binance Smart Chain, and the BitTorrent Chain.) 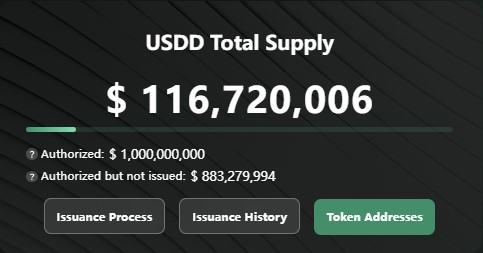 Justin Sun Plans to Back USDD with $10 Billion in Reserves

News of Tron launching its own algorithmic stablecoin hit the internet in late April with many crypto-twitter community members, pointing out that Justin Sun was following in the footsteps of Do Kwon’s TerraUSD (UST).

Furthermore, Justin Sun announced that he intends to back USDD with $10 billion worth of Bitcoin and other cryptocurrencies. His move is similar to Terra’s Do Kwon, who intends to build up UST’s reserve to the $10 billion mark.

Mr. Kwon actually encouraged other blockchain projects to issue their own stablecoins similar to UST, further pointing out that stablecoins were the future. He said:

Algorithmic stablecoins are fast becoming the norm – protocol-issued dollars coming to every blockchain. Detractors cannot see – currencies are ultimately backed by the economies that use them, and the future is clearly opting to use decentralized and self sovereign stablecoin.

This becomes easier to understand if you imagine fiat pegs are transient for stablecoins Think about it.

Concerning price, the digital asset of Tron (TRX) has benefitted positively from the hype surrounding the USDD stablecoin launch. According to Coinmarketcap, Tron is now ranked 19th after experiencing 31.55% gains in the last week and 7.69% in the last 24 hours.