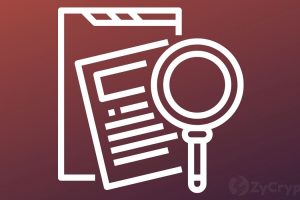 The FCA statement further highlighted that Binance.com, the website of the exchange did not have permission to operate in the UK, warning consumers to be wary of the products and services the exchange offered, saying “Binance Markets Limited is not currently permitted to undertake any regulated activities without the prior written consent of the FCA.” The statement added that no other subset of the company is licensed or registered and allowed to carry out operations in the country.

The consumer warning further clarified that though the FCA does not regulate cryptocurrencies such as Bitcoin and Ethereum, regulated activities include “certain crypto-asset derivatives (such as futures contracts, contracts for difference and options), as well as those crypto assets we would consider ‘securities’.”

Notably, the CEO of Binance, Changpeng Zhao, who is usually very active on Twitter is yet to make any comments about the news of the ban. His last known action on the micro-blogging platform however intimates his bullish stance on Bitcoin, as he retweeted a post by a user who sold his Tesla to buy 2.24 Bitcoins.

The crypto market has been reacting to the new development, with ‘CryptoWhale’ expressing his doubts about the Binance exchange and its CEO.

He stated in a tweet that Zhao, who on two previous instances of Binance being dogged by regulators, particularly in Japan and the USA, had said the news was intended to cause Fear, Uncertainty, and Doubt in the market, was likely to come with the same reaction.

Meanwhile, the crypto market stumbled following the new development. Crypto analyst “SalsaTekila” monitoring the situation in a tweet, noted that the price of Bitcoin dropped from trading at about $33k to about $31,900 shortly after a news outlet published the FCA announcement. 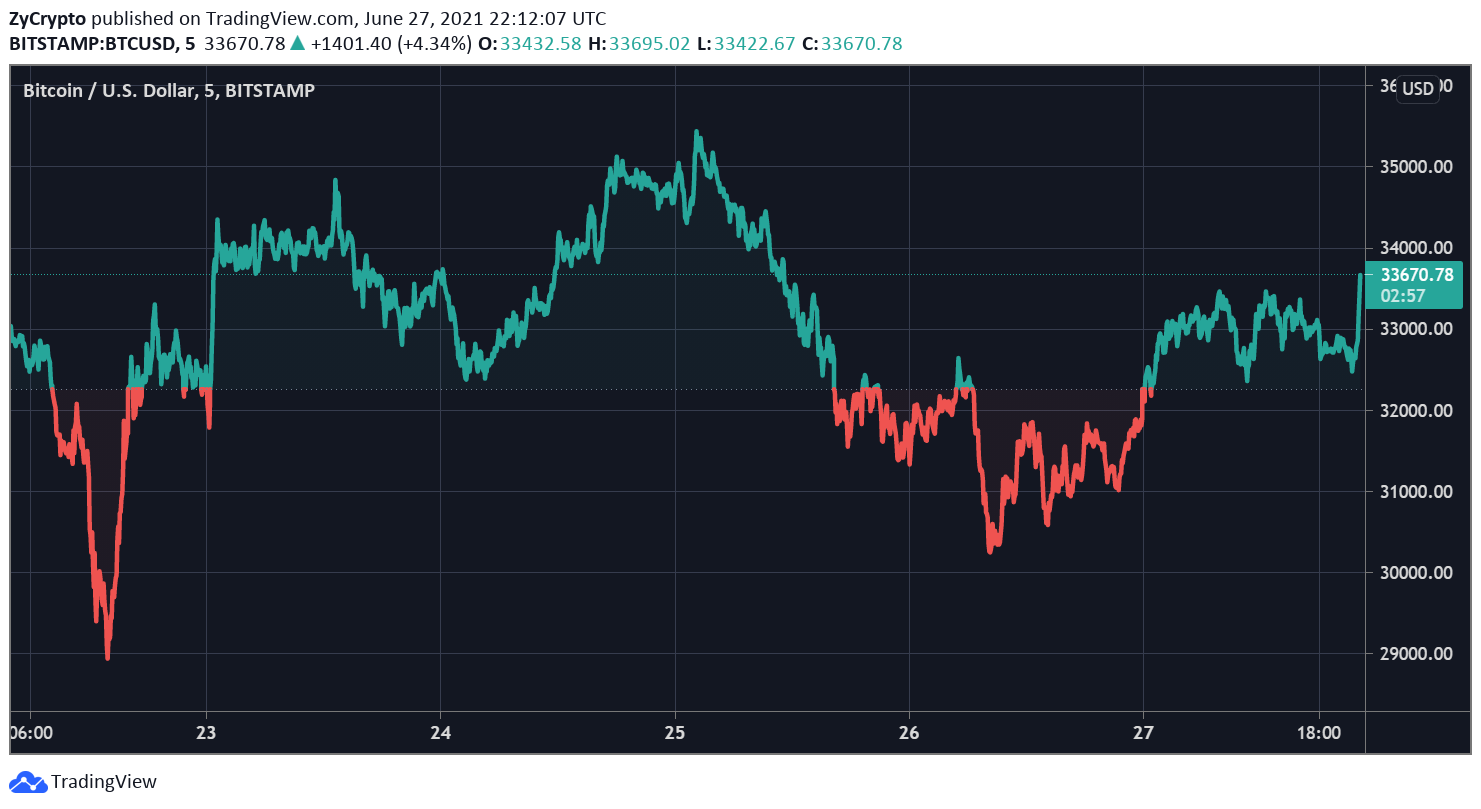 Going forward, he expects the market to react negatively following the new development or the price of Bitcoin regains from its loss and trades above $33,000 for a long time.