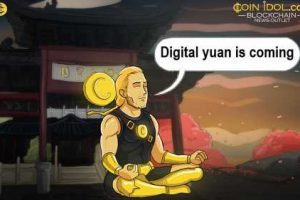 In a move to test its state-owned CBDC dubbed e-CNY, China has given away digital red envelopes embodying its prototype CBDC in Beijing and Shanghai to test the digital yuan (e-CNY). Reportedly, the Winter Olympics (WO) vendors will also allow e-CNY for payments.

Different platforms in the country including Shijingshan, a site for the forthcoming WO, is taking strides in embracing the adoption of e-CNY and has now begun supporting digital payments conducted using the state-owned virtual currency.

Early this week, Shijingshan revealed that over 200 vendors employed to hold the 2022 games began enabling digital payments conducted with the help of e-CNY. Among other items, the Chinese will be able to buy the Olympic tickets using the CBDC at least at some venues.

Beijing and Shanghai are planning to distribute a total of more than 550k digital red envelopes each having about $31.5 USD of e-CNY to people around the two cities.

All these steps including the giveaways are part of China’s coast-to-coast pilot initiative aiming at testing e-CNY. Currently, China has managed to trial its CBDC in over 8 great cities such as Shenzhen, Hong Kong, Chengdu, Liaoning, Suzhou, and others, as per the report by CoinIdol, a world blockchain news outlet. 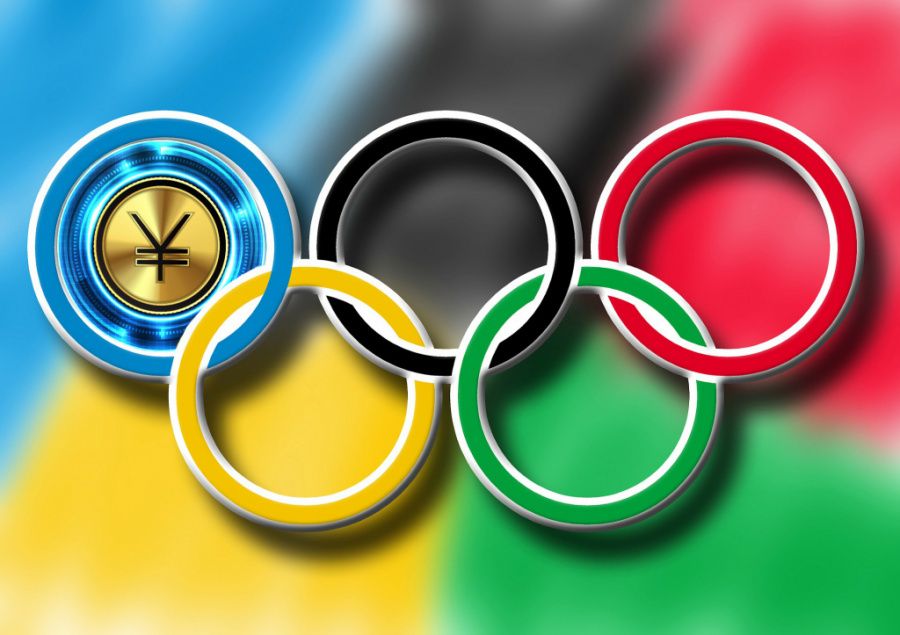 Ordinary Chinese nationals can now open e-CNY wallets in about six state-owned banks operating within the state. Some of the accepted banks where people can go and get e-CNY wallets include the Agricultural Bank of China, ICBC, and the PSBC.

Recently, the ICBC official Matteo Giovannini revealed that the 2022 WO games is the best time to demonstrate the capability of China as far as using CBDC is concerned.

Generally, the Chinese government is doing everything possible to provide e-CNY wallets and payment options to players, managers, fans and other attendees of the WO.

Many experts including Stanely Chao, author of “Selling to China” are optimistic that most of the big shops and restaurants across Beijing and the entire country will be in a position to offer CBDC-related services – the function will act as the official rollout of e-CNY.