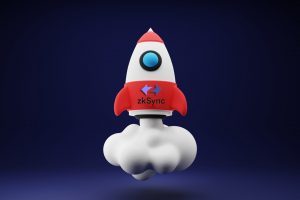 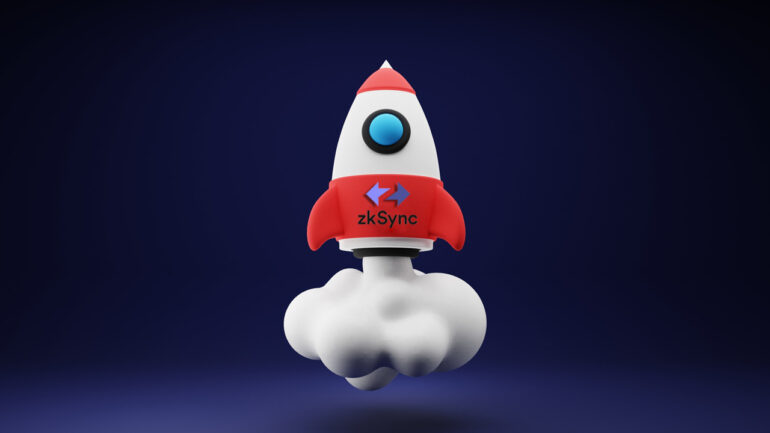 zkSync 2.0 is all set to launch on October 28, with Matter Labs announcing that it will launch to the mainnet in 100 days. The team also revealed the roadmap for the effort, which explains the individual stages that will take place until the mainnet launch.

Over the last year, we’ve been heads down working to scale Ethereum and accelerate its adoption.

Today, we’re happy to announce that zkSync 2.0 – the first zkEVM rollup – will be live on mainnet in 100 days.

Our public roadmap for the rest of the year: https://t.co/wRjxJGoQwN pic.twitter.com/FuttnPWxZY

The effort is currently in the final stages of the testnet, with dynamic fees among the tasks that need to be completed. Some of the features of zkSync 2.0 include being EVM and web3 compatible, supporting Solidity and Vyper, more streamlined porting, and lower gas fees, among other things. Currently, users can trade on zkSync on the alpha testnet. 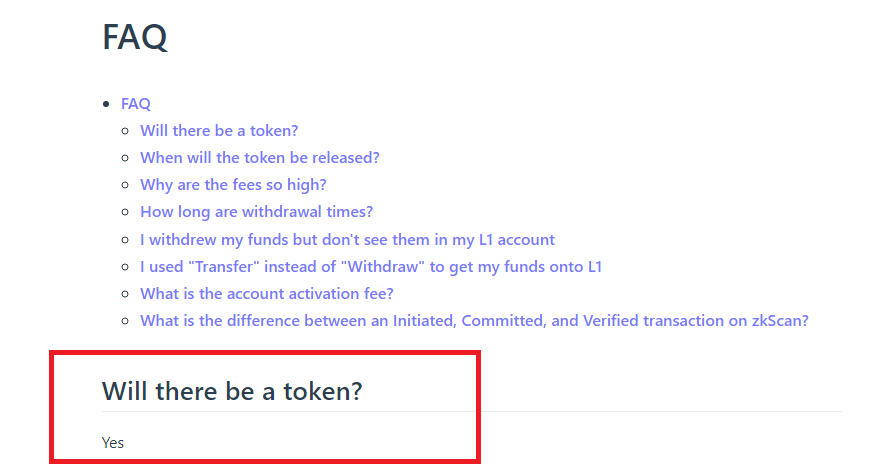 However, what’s unclear is whether there will be an airdrop to accompany the developments. Crypto analysts and enthusiasts have been speculating in the affirmative regarding this, saying that wallets that remained active during previous phases of zkSynch are eligible for the airdrop.

Nevertheless, that remains speculation, though it isn’t out of the realm of possibility. A token would certainly gain the attention of the crypto market and could do very well.

How Would Users Be Eligible for zkSync Airdrops?

There are several protocols that have been built on top of zkSync, which might make users eligible for the potential airdrop. The community is speculating that a snapshot could be taken that would keep a record of all the users who have been active on the network.

Who will get the airdrop? (and this is speculation)

Probably wallets that remained active during previous phases of zkSync.

*Please note that the zkSync testnet was reset on August 31.
Perhaps the projects took a snapshot.

Being active could help!

There are also several protocols built on top of zkSynch, which may be conducting airdrops. One of these is Orbiter Finance, which is a cross-rollup bridge that can be used to bridge across different blockchains. Another platform is Phezzan Protocol, a perpetual DEX on zkSync 2.0. All of these protocols are conducting airdrops which users can take advantage of if they are active.

Airdrops have been making the headlines recently, most notably the ETHW token and the Optimism token. These free token drops to active users have also been popular, and even major DEXs like Uniswap have conducted airdrops. They are a popular way to reward active users and expand the network going at the same time.