Home » Economy » Monetary policy is no longer fit for purpose 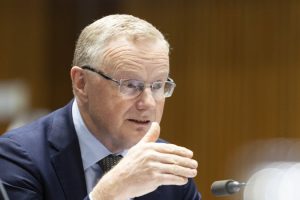 It’s an outstanding feature of the modern economy: the multitude of people who could do a far better job of running interest rates than the fool they’ve got doing it at the moment. Welcome to the inquiry into the performance of the Reserve Bank. 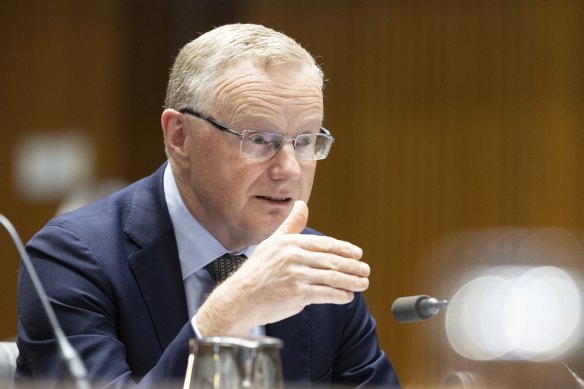 To be clear, it’s always a good idea to review regularly the performance of an institution with as much power over our lives as the central bank.

But equally, the inquiry needs to focus on the right question. Some critics just want someone to agree with them that the Reserve could have done a better job in recent years. Others – particularly academics specialising in monetary economics – want to argue about the mechanics.

Should we change the monetary target? Since the Reserve’s procedures aren’t identical to the US Federal Reserve’s, doesn’t that mean we’re doing it wrong? Why stack the Reserve’s board with business worthies when it would make much better decisions if you stacked it with academic experts like me and my mates?

Leaving aside those who just care about how much interest they’re paying or receiving, most of those who were pushing for the inquiry have a vested interest in monetary policy continuing to be the dominant instrument used in the year-to-year management of demand. They need monetary policy to stay dominant because their living depends on it.

But monetary policy’s role in the “policy mix” is the most important question. Just as much of the pomp and pageantry we’ve been watching isn’t as ancient as many monarchists imagine, monetary policy has been the main instrument used to manage demand only since the late 1970s.

Before then, fiscal (budgetary) policy was dominant, with monetary policy an afterthought, and the central bank a vassal of Treasury. The switch made sense then, but does it still?

And even then, we got off on the wrong foot, starting by trying to control the supply of money, which didn’t work. We didn’t switch the focus to controlling interest rates until the early ’80s. The inflation target came in the mid-90s, and it wasn’t until 1997 that the Reserve’s independence from the elected government was formalised.

It would be nice to imagine we’re gradually closing in on the one right way to manage the economy, but this would be a delusion. History tells us we keep changing the way we do it to better fit the particular problems of the era. Indeed, it wasn’t until the late 1940s that everyone agreed there was a macroeconomy that needed managing.

The two main “arms” of macro management (we abandoned the third arm, exchange rate policy, in 1983 when maintaining a fixed exchange rate became impossible) have different strengths and weakness.

The great advantage of monetary policy is that the econocrats who run it can ignore the electoral cycle. It can also be adjusted quickly and easily. But after acknowledging that, it’s otherwise inferior to fiscal policy. It can’t be targeted at particular regions or industries, and it takes longer to do what you need it to – with the notable exception of house prices. 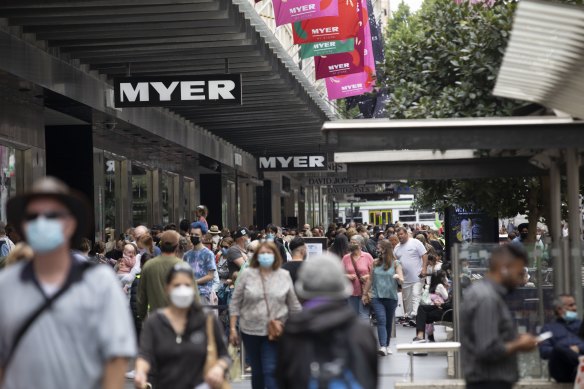 Our present problem of sudden, high inflation – caused by disruptions to the supply (production) side of the economy being exacerbated by an overstimulated demand (spending) side – well demonstrates the bluntness, crudeness and unfairness of monetary policy.

This raises two questions. Did we need to use both arms of policy to respond to the pandemic? And how much of our present excess demand can be attributed to monetary policy?

The econocrats defend what, with hindsight, was clearly too much stimulus, by saying they didn’t know how much economic disruption the pandemic would cause, the medicos initially led them to believe it could be much worse than it turned out to be and, anyway, it’s better to err on the side of doing too much than too little.

But none of that says we had to overdo it on both barrels. With the official interest rate already down to 0.75 per cent before the virus arrived, it was clear the Reserve was almost out of ammo. I imagined it would have little more to contribute, leaving fiscal policy to do all the heavy lifting. As it did.

But no, the Reserve rode to the rescue as though it was the only knight that could find a horse. It slashed rates to near zero, offered cheap loans to the banks and, before long, joined the bigger central banks in buying government bonds with created money to lower longer-term interest rates.

At the time, I wondered whether this was just institutional turf protection. It was the Reserve’s job to be the chief demand manager, and it wasn’t going to sit out the biggest crisis in ages just because it had run out of ammo. We’ll find something we can make into bullets.

Looking back, I suspect the Reserve’s determination not to be left out of the party has added greatly to our new problem and to the pain it’s inflicting on us to fix the problem. When you boil it down, one of the main “channels” through which monetary policy influences demand is by interfering in the cost of housing.

The Reserve is right to say interest rates aren’t the primary cause of high house prices, but because monetary policy is such a one-trick pony, it can only ignore all the pain it inflicts by causing prices to soar when it cuts rates and fall when it raises them.

Between the two arms, they’ve revved up the housing industry, only now to be hitting the brakes. They’ve caused surprisingly few extra homes to be built, but pushed up the price of new homes by 20 per cent, adding 1.8 percentage points to the 6.1 per cent inflation rate.

According to Professor Simon Wren-Lewis, of Oxford, the old consensus among academics that monetary policy should take the lead in demand management, has been replaced by one where interest rates are the favoured instrument to deal with inflation – as now – but fiscal policy should be the main weapon used to fight recessions. Or lockdowns.

Point is, had we followed that rule during the pandemic, we’d now have a much smaller inflation problem. Something the inquiry should ponder. And whether resorting to “unconventional measures” was ever a smart idea.