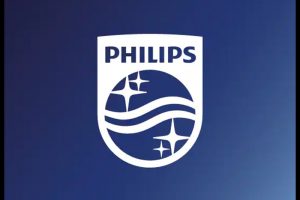 Shares of Philips Electronics NV were losing more than 10 percent in the morning trading in Amsterdam as well as in pre-market activity on NYSE after the Dutch consumer electronics giant reported Monday a loss in its second quarter, compared to a profit last year, hurt by weak sales.

Looking ahead, the company said it expects to resume growth from the third quarter onwards, with comparable sales growth and improved profitability in the second half of the year.

For the 2023-2025 period, Philips now expects to deliver comparable sales growth of 4 percent to 6 percent and an Adjusted EBITA margin of 14-15 percent, with further improvement thereafter.

Frans van Houten, CEO, said, “Looking ahead to 2023 and beyond, while we continue to see risks and a challenging macro-environment, we expect our supply chain measures to take full effect, resulting in a significant improvement in the conversion of our order book to revenue. Our pricing and increased productivity measures will expand margins.”

Comparable sales for the latest quarter declined 7 percent, mainly caused by continued supply shortages and prolonged lockdowns in China, as well as inflationary pressures and the Russia-Ukraine war. Comparable sales in China declined almost 30 percent in the quarter.