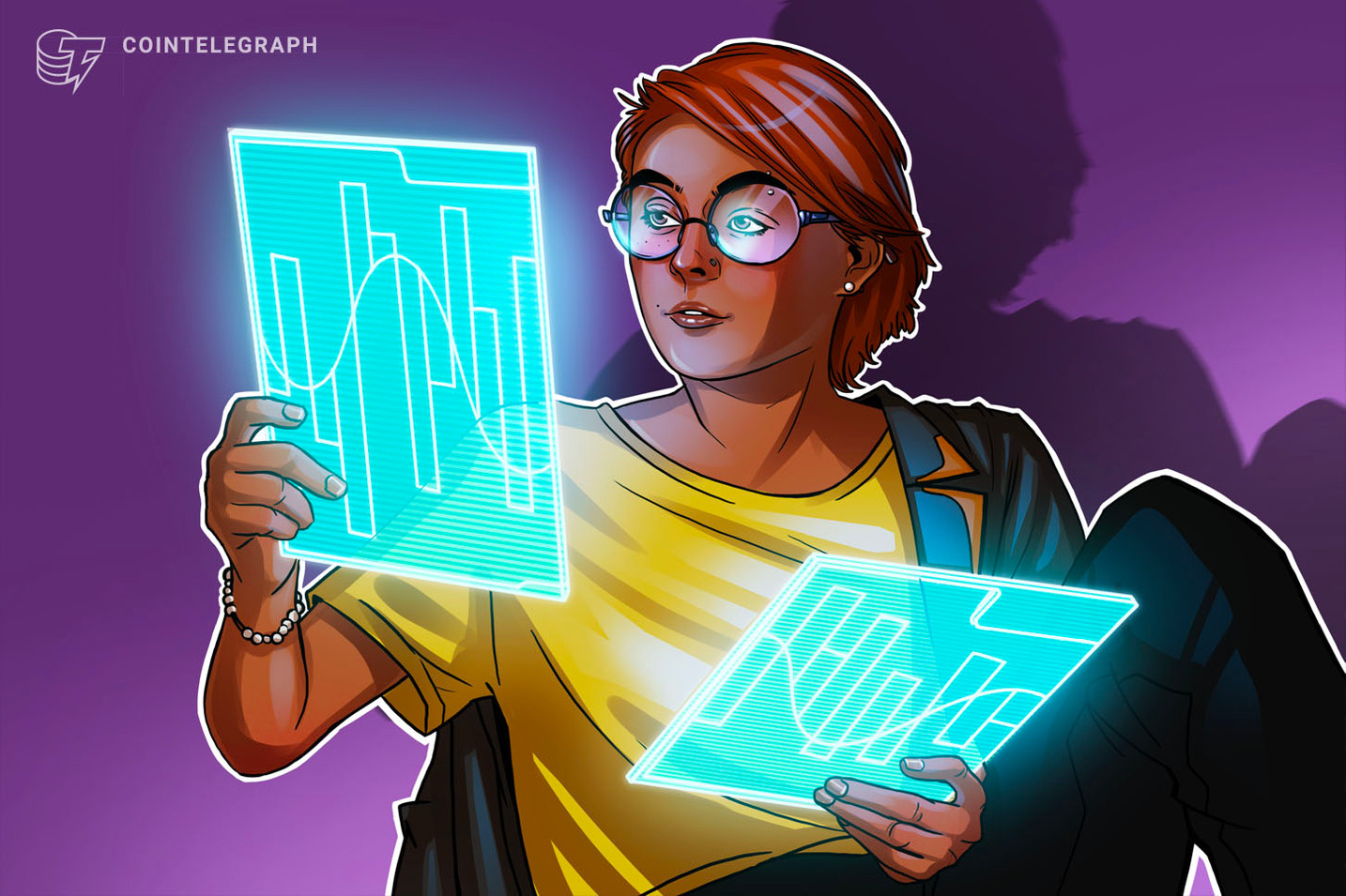 Bybt data apparently showing a massive liquidation of XRP and Stellar Lumen (XLM) by Grayscale Investments earlier this week is inaccurate, according to the investment company.

On Wednesday, a public Bybt data set suggested that Grayscale Investments reduced its exposure to XRP by roughly 9.19 million units and that the fund also cut its XLM holdings by over 9.74 million units. According to Bybt data, the net change in holdings occurred over 24 hours on Tuesday.

Cointelegraph accessed the data before Grayscale released its daily assets under management report for Tuesday and noted in an article that Grayscale had reportedly sold significant amounts of XRP and XLM.

Efforts to reach Grayscale on Wednesday were unsuccessful. However, on Thursday, a Grayscale spokesperson told Cointelegraph:

Bybt’s data feed still shows a large outflow of XRP and XLM from Grayscale over the past seven days, both in terms of AUM and actual units of XRP and XLM held. These figures appeared under the “24H Change” column on Wednesday.

The Grayscale AUM report for Wednesday was released on Thursday. It reads: 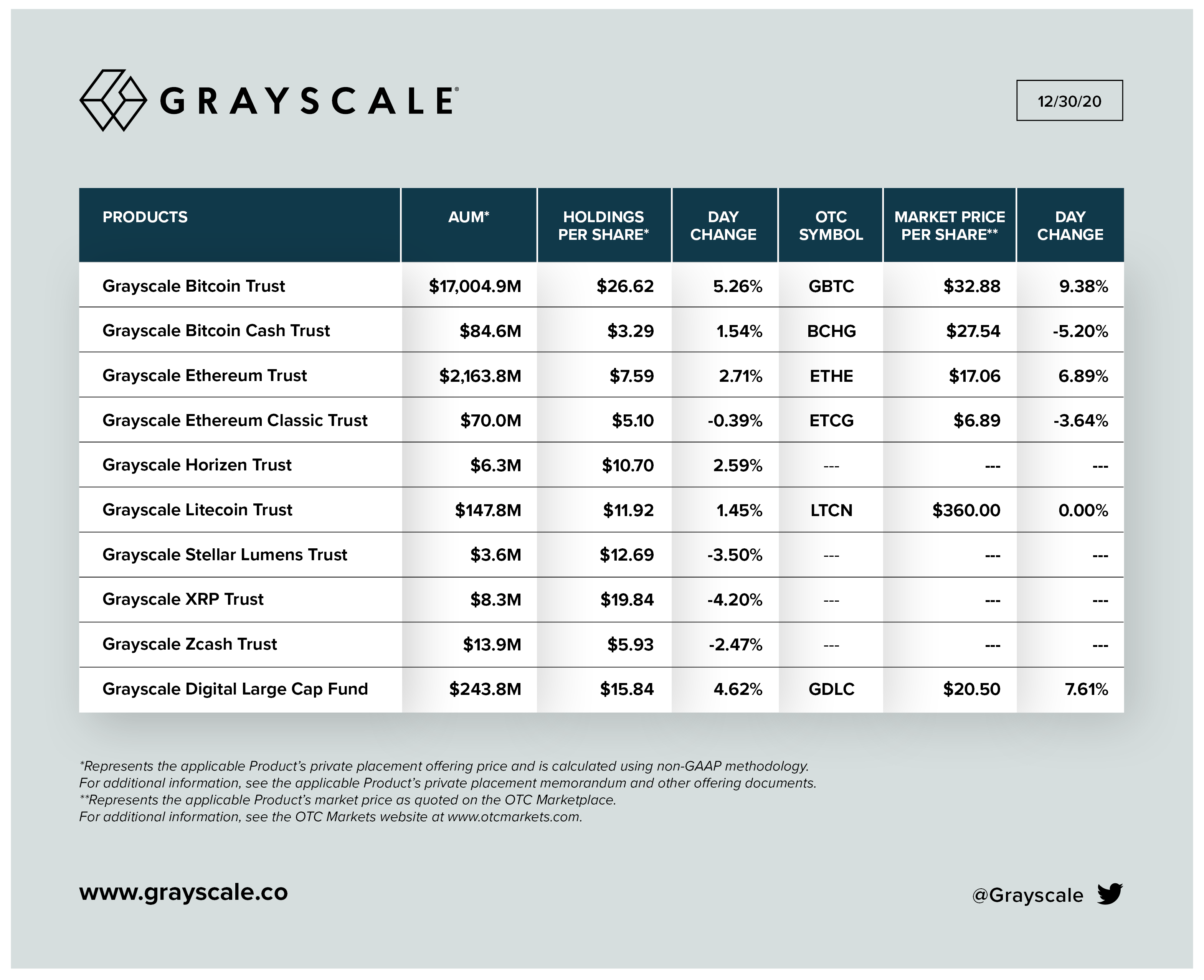 Attempts to contact Bybt have not yielded any responses.