The popular meme token baby doge has slid quite a bit in value even after the token’s image was plastered all over Brandonbilt Motorsports’ No. 68 Chevrolet Camaro at the NASCAR Xfinity Series in Atlanta this past weekend. On Monday, baby doge statistics show the coin has dropped 42% in value over the last seven days and over 2% in the last 24 hours.

Over the last two weeks, the cryptocurrency community has been focused on a meme-based cryptocurrency called baby doge (BABYDOGE). There are a couple of reasons why baby doge has made it into the spotlight, and Elon Musk’s July 1st tweet about the token probably hasn’t hurt. Still, its value has climbed a whopping 931% in 30 days. Bitcoin.com News reported on Musk’s incoherent baby doge tweet and how the dog token came awfully close to a $2 billion market capitalization. However, since then baby doge has dropped considerably and currently trades for $0.000000002993 per unit. Data from coingecko.com shows the token has $8,239,318 in 24-hour trade volume. The volume is spread across Pancakeswap versions 1&2, Xt.com, and Lbank. On Monday, the BABYDOGE market valuation is $1.2 billion after dropping from $1.925 billion a week ago. While the baby doge token has shed enormous value, the social community has nevertheless grown significantly. The project’s Telegram channel has 122,654 members and over 18,000 are online at the time of writing. The token’s official Twitter account now has 131,500 followers and there are 4.1K subscribers on the r/babydogecoin subreddit.

The team has also tried to gain recognition through marketing schemes and charitable causes. For instance, the Baby Doge community has donated over $100K to the Metro Atlanta animal shelter to help save dogs. The community also helped the organization Furkids Animal Rescue and Shelters obtain a new van for the shelter’s “Transfur” program. The Furkids’ van sports the BABYDOGE logo and website as well.

Following the Dogefather’s lead in NASCAR, the baby doge token team had also partnered with NASCAR racer Brandon Brown and Brandonbilt Motorsports. This past weekend in Atlanta, Brown’s car featured the babydogecoin.com domain name and the baby doge logo as well. At the Atlanta Motor Speedway, Brown took the checkered flag from the 31st position on Saturday. Brown’s Camaro sustained “heavy right front damage” while only a handful of laps remained.

“It was a tough break for Brown as the No. 68 Chevrolet Camaro ran in and around the 10th position for the majority of the event,” Brandonbilt Motorsports said. Brandonbilt added to the statement by thanking some of its new sponsors:

“Nonetheless, we would like to thank Baby Doge Coin, The Erosion Company – TEC and Furkids Animal Rescue and Shelters for joining us this weekend for their very first NASCAR Xfinity Series race.”

The Collision Course of This Week’s Meme Coin Markets

The famous meme token dogecoin (DOGE) had entered the NASCAR scene long ago when DOGE fans decided to raise 68 million DOGE in order to sponsor Josh Wise’s Ford Fusion in 2014. The dogecoin emblazoned vehicle recently made headlines on June 19, 2021, when Stefan Parsons crashed it at the Nashville Superspeedway race. On Monday, July 12, data shows that meme-based cryptocurrencies have also crashed in value over the last week. 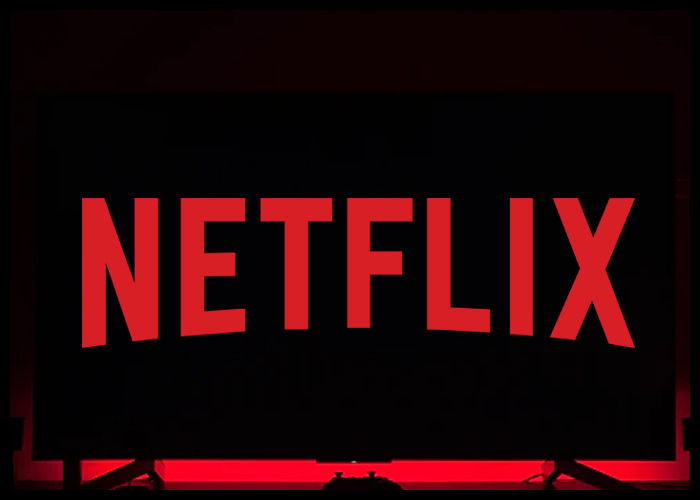