Bitcoin bulls pushed the leading cryptocurrency to fresh all-time highs above $35,000 Tuesday night after a couple days of choppy price action kept traders guessing which direction the market would head next. 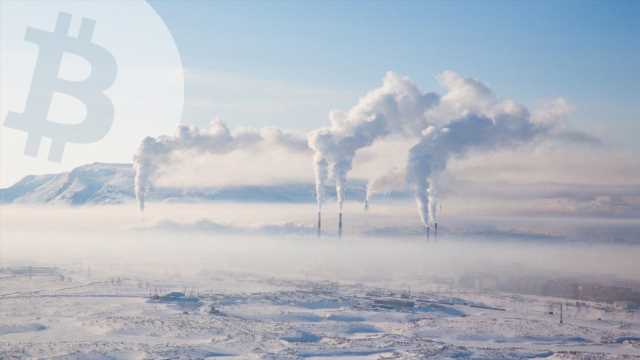