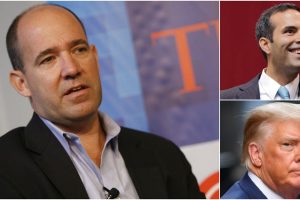 Last week, a Trump advisor told Politico that the 45th president calls Texas Land Commissioner George P. Bush “my Bush,” as the only member of the Bush political dynasty to publicly support him.

Bush is the son of Trump’s one-time rival Jeb Bush, and is currently running for the position of Texas attorney general.

Matthew Dowd, chief strategist of the 2004 Bush-Cheney presidential campaign, told CNN on Wednesday that he knew George P. Bush from their days on the campaign. 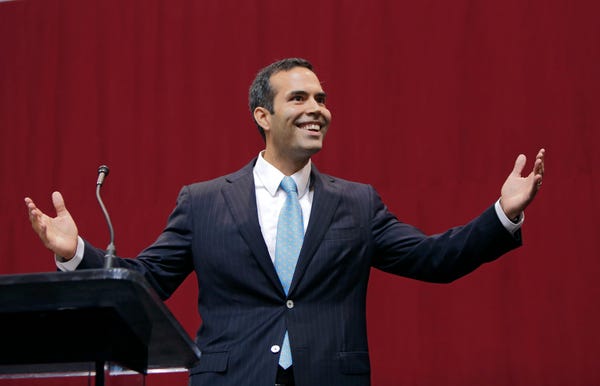 “For George P., you would think some sort of family values or some family loyalty would be more important than political ambition. But that’s what he wants.”

“It really does tell a tale of the Republican Party — instead of candidates with principle leaving the party and saying I’m not part of that anymore, they stick it out and in order to stick it out they cozy up to Donald Trump no matter what they have to sacrifice, including family bonds and values,” Dowd said.

George P. Bush’s support of Trump is perhaps surprising considering how the latter denigrated Bush’s father during the 2016 Republican presidential primary. Trump called Jeb Bush “low energy”  and an “embarrassment to his family.” 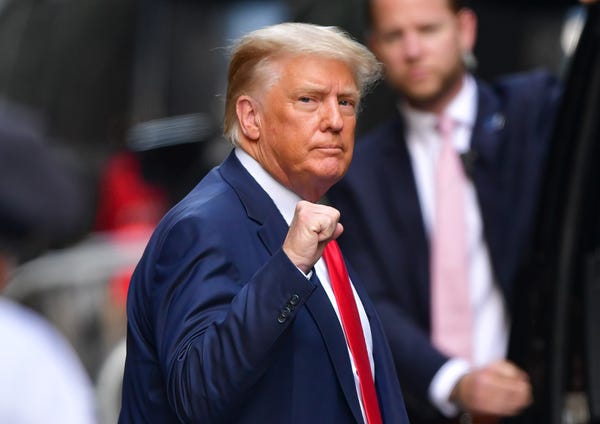 Multiple members of the Bush family have also spoken out against Trump, including former President George W. Bush and his mother, the former first lady Barbara Bush, who died in 2018.