Check out what’s clicking on FoxBusiness.com.

MEXICO CITY – Mexican authorities on Monday extended the deadline for the union at a General Motors Co plant to do over a disputed contract vote that has drawn U.S. scrutiny, warning the plant's collective contract would be terminated if the date is missed.

The union at the plant in the central city of Silao must hold the vote before Aug. 20, the Labor Ministry said in a statement. The plant employs about 6,000 people.

The original union-led vote in April, in which workers voted on whether to keep their current contract, was scrapped halfway through after Mexican officials detected "serious irregularities" including destroyed ballots.

Concerns over potential meddling in the vote prompted the U.S. Trade Representative (USTR) to make the first-ever request for a review of potential labor violations under the United States-Mexico-Canada Agreement (USMCA).

The trade pact that replaced the North American Free Trade Agreement was designed to uphold the right to freedom of association and collective bargaining, and was bolstered by Mexico's 2019 labor reform. 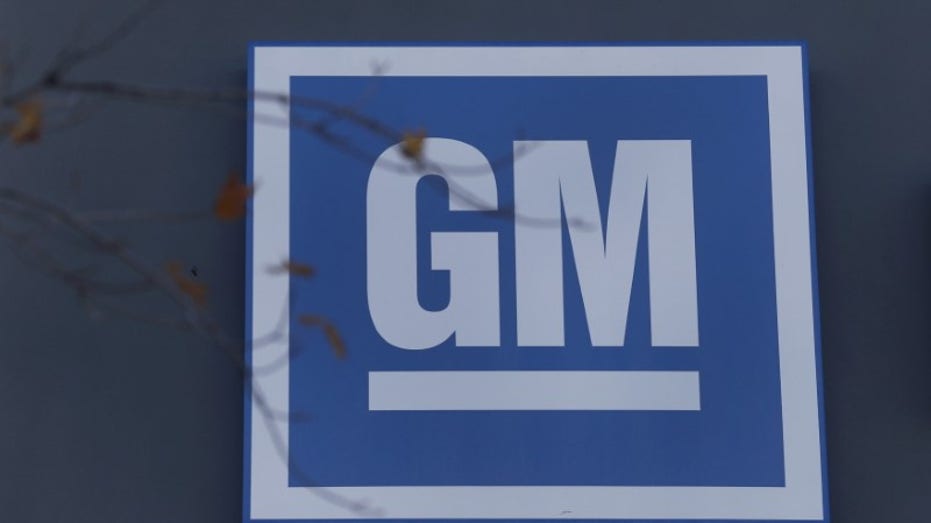 Mexican authorities on Monday extended the deadline for the union at a General Motors Co plant to do over a disputed contract vote that has drawn U.S. scrutiny, warning the plant’s collective contract would be terminated if the date is missed. REUTER

The law requires contract ratification votes nationwide to ensure workers are not bound to contracts that were signed behind their backs between companies and unions.

Many traditional unions in Mexico are accused by activists of putting business interests over worker rights.

Mexico's Labor Ministry on May 11 had ordered the GM union to hold a new vote within 30 days.

After the deadline passed, the AFL-CIO U.S. labor federation said it was "deeply concerned" over the delays, and U.S. lawmakers urged GM to ensure it would comply with USMCA requirements.

GM said in a statement it would "do everything we can to support the process," including cooperating with the Mexican government and allowing authorized independent observers to monitor the vote. The company reiterated that it condemns labor rights violations.

The deadline was pushed back at the union's request to ensure there would be no logistical "impediments" for the majority of workers to participate, the ministry said.

GM workers in Silao are represented by the Miguel Trujillo Lopez union, which is affiliated with the Confederation of Mexican Workers (CTM), one of Mexico's largest and oldest labor organizations.

Tereso Medina, head of the Miguel Trujillo Lopez union, said the request to push back the date stemmed from "an issue of responsibility" to ensure all workers can vote, as General Motors grapples with a global semiconductor chips shortage that has forced some pauses in production.

He added his union would not miss the Aug. 20 deadline.

The office of the USTR did not immediately respond to a request for comment.