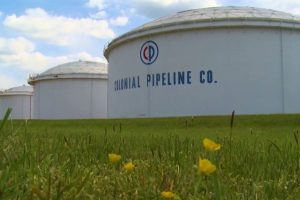 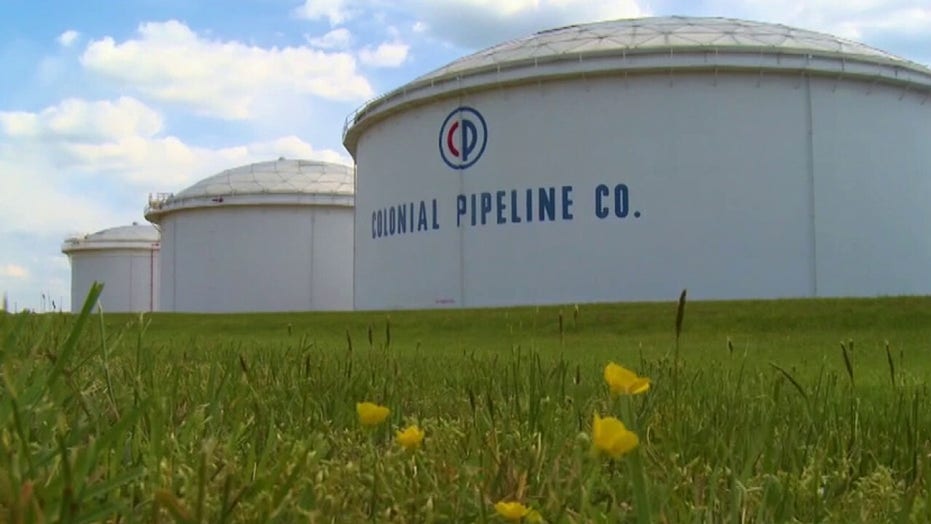 It seems to be a bit of a struggle for Team Biden to get on the same page between prioritizing energy pipelines and the sudden move to ditch masks amid the coronavirus pandemic.

As the country worries about the recent Colonial Pipeline hack, causing gas prices to skyrocket and putting national security at risk, the administration continues to portray the incident as a nonissue while pushing the vitality of pipelines for fuel transportation.

Meanwhile, Biden’s harsh cancelation of the Keystone XL Pipeline was fully supported by his inner circle, including Department of Energy (DOE) Secretary Jennifer Granholm, who defended the president’s decision during her Jan. 27 confirmation hearing.

But Granholm preached during a news conference last week that pipelines are “the best way” to transport energy, and, according to the Duluth News Tribune, advocated back in 2016 to do “everything possible to keep fossil-fuel energy in the ground.”

“This particular area of the country there – this is why we have doubled down on ensuring that there’s an ability to truck oil in – gas in,” she said Tuesday. “But it’s – the pipe is the best way to go.” 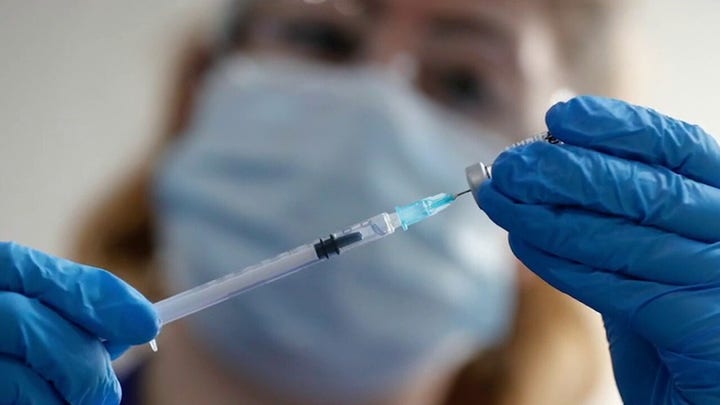 Transportation Secretary Pete Buttigieg agreed with Granholm during an interview with The Washington Post. When asked if he believed the administration needed to revisit the Keystone Pipeline following the Colonial breach, Buttigieg tried to simplify it.

“It’s really apples and oranges when we talk about the consequences of a cyberattack on one pipeline versus the idea of introducing another one, which the president kept his promise that he didn’t think that was a good policy and he acted to keep his promise when he took office,” Buttigieg said.

Department of Homeland Security (DHS) Secretary Alejandro Mayorkas, who’s been sued by 21 states for his hand in shutting down the Keystone Pipeline, repeatedly referred to the Colonial Pipeline as “critical infrastructure” during a news conference Friday.

The administration’s muddled pipeline hypocrisy follows a similar change of heart – new guidance from the Centers for Disease Control and Prevention (CDC), in stark contrast with previous rules, now allows fully vaccinated individuals to trash their masks in most public settings.

The president previously pushed mask-wearing even for vaccinated people up until the CDC pulled this about-face, as first lady Jill Biden encouraged masking “even while walking your dog” in a video message.

Following CDC Director Rochelle Walensky’s announcement of the abrupt reversal, President Biden publicly tossed his mask and took to Twitter to harshly express that Americans can either get the vaccine or continue masking.

Some politicians suggested the timing between the Colonial security breach and freedom from face coverings was too perfect. House Minority Leader Kevin McCarthy, R-Calif., told “Hannity” on Friday that the two might be in direct correlation to save face.

“You know the only reason why they changed not wearing the mask?” he said. “Gasoline went to $7 and there were gasoline lines and [Biden] wanted to change the news.”