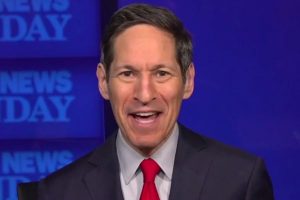 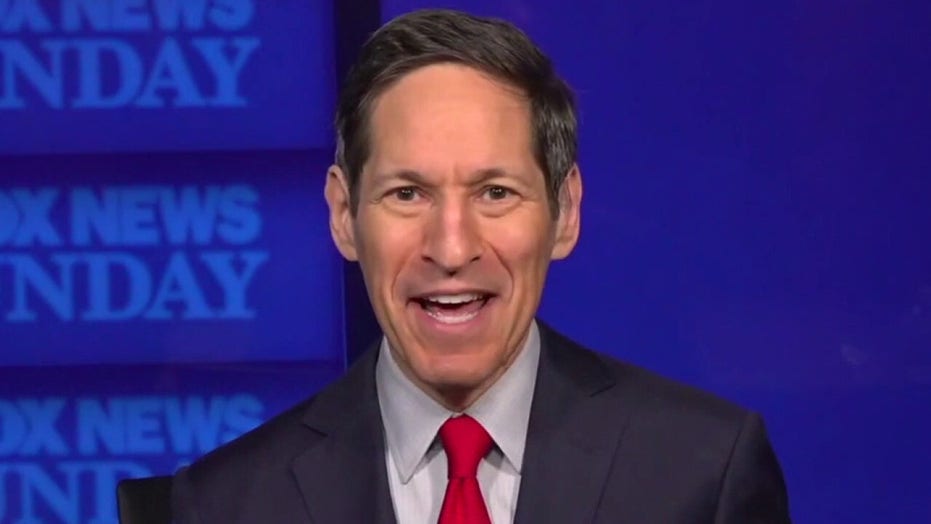 The Biden administration came up just short of its July 4 goal of having at least 70% of adult Americans at least partially vaccinated against COVID-19.

According to the CDC, 67% of adults in the country had received at least one vaccination shot as of Saturday. Still, President Biden pointed to the millions who have received injections as evidence that the U.S. is recovering.

“This Fourth of July, America is back,” Biden said in a tweet Sunday morning. “We’re headed into a summer of joy – of freedom – thanks to the millions of Americans who stepped up to get vaccinated. To the frontline and essential workers who have made this day possible: thank you.”

That percentage is much higher among older Americans, with 88.3% of those 65 and older having received at least one dose.

With waiting periods required in between doses of the Moderna and Pfizer vaccines, the numbers for those who are fully vaccinated lag behind, with 58.1% of adults being completely vaccinated – 78.6% for those 65 and up.

A White House official told Fox News in June that the administration was “on track” to hit the president’s target of delivering at least one dose of the COVID-19 vaccine to 70% of adults 27 years old and up but said it would not meet that goal until after the July 4 holiday due to a “reporting lag,” because states are not sending data in “as consistently.”

That day, White House Chief of Staff Ronald Klain tweeted that the U.S. had reached the 70% mark for those 30 and older.