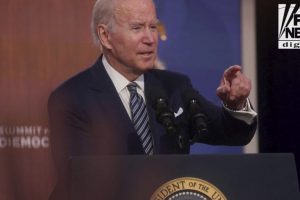 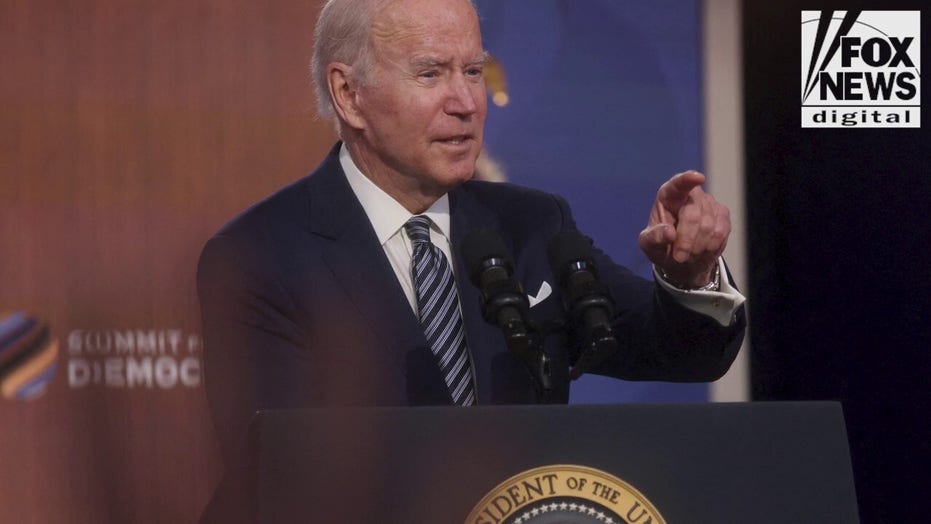 Another named Jose said: “It’s just a year, but I think he could do better.” 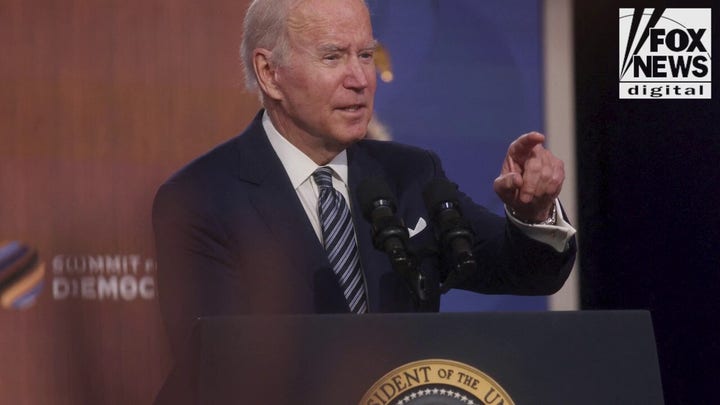 A woman named Diana said: “I think the COVID pandemic is a very difficult situation, and he is doing the very best he can do given what he inherited from the Trump administration.”

While unveiling his “COVID-19 Winter Plan” Biden said: “We’re going to fight this variant with science and speed, not chaos and confusion.” 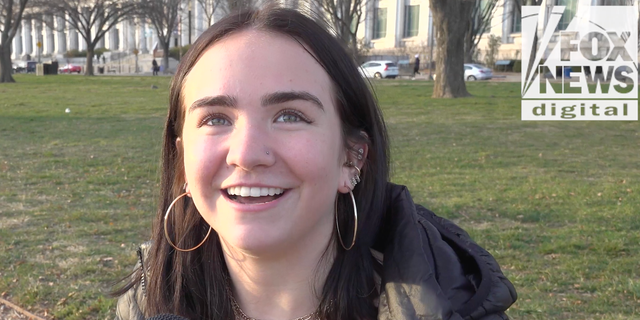 One woman named Vivian said Biden has handled the pandemic “not very well.”

“But [I] definitely don’t support another lockdown or like future policies that he is trying to implement,” she continued.

“Been hearing a lot of stuff that they’ve been lying and withholding from us,” he continued. “So, you know, be more truthful with us.”

Virginia health officials reported the first omicron variant case in an adult resident on Thursday in the northwestern part of the state. Maryland also recently recorded an omicron case.

However, there have been no reported cases of the omicron variant of COVID-19 within the District of Columbia as of Saturday morning. 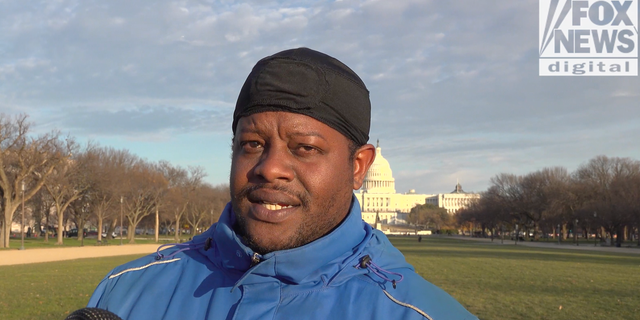 “Well, as far as COVID, I just feel as if [Biden] needs to take more action and be more hands-on with things and definitely not force people to take a vaccine,” a man named DeMarco told Fox News.

Wade, who was vising D.C. from California, said: “I think it’s a tough time. There’s a lot of challenges. Trying to get his bills passed through the Senate is going to be tough, but I approve of everything he’s trying to do.”

Many said that Biden adopted a tough scenario from the Trump administration.

“You know, he inherited an interesting situation and he has faced it head-on,” a man named Chris told Fox News.

Another man, Buddy, said: “What he was handed off with. He’s made great improvements, especially with the mask mandate.” 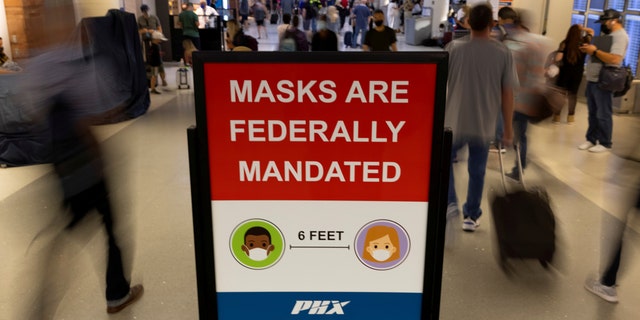 FILE PHOTO: Air travelers make their way past a sign mandating face masks for all during the outbreak of the coronavirus disease (COVID-19) at Phoenix international airport in Phoenix, Arizona, U.S. September 24, 2021. REUTERS/Mike Blake

Not everyone Fox News interviewed was happy about Biden’s policies and mandates.

“He’s extreme, forcing people to do things that they don’t want to do,” a woman said.

Eric said: “I don’t think he should be mandating vaccines for people … it’s not really his place to be doing so.”

And John said: “Seems like everybody’s trying to come back, but all these variants that are coming out. They need to watch all of that stuff.”