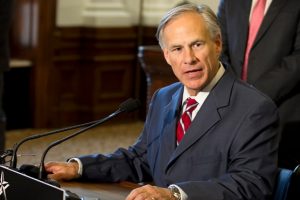 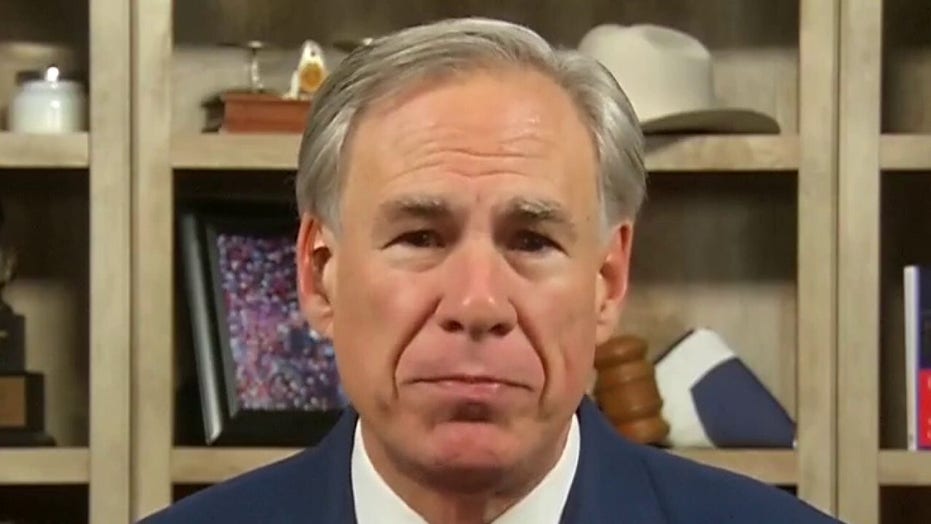 President Biden’s “open border policies” are not only inviting more illegal immigration to the U.S. but also enriching and empowering drug cartels in Mexico who profit from smuggling migrants across the border, Texas Gov. Greg Abbott said Sunday.

Abbott told “Sunday Morning Futures” anchor Maria Bartiromo that he went to the border last week and met with border patrol officers who said that they warned the Biden administration that its new border policies would lead to a “massive surge” in illegal immigration. He said that officers believe the number of migrants arriving at the border will only increase in the coming months.

But the Republican governor emphasized that it’s not just the number of migrants that present a challenge to the state and overall humanitarian crisis.

“The Border Patrol officers told me that the Biden administration and policies, they are enriching, they are empowering the drug cartels in Mexico who make money off of the people that they assist in smuggling into the state of Texas,” Abbott said.

“The cartels make money off of these migrants that you and your viewers see on TV,” he told Bartiromo.

Abbott also said border officers told him that there have already been about 110,000 apprehensions in the Rio Grande Valley Sector this year, surpassing the 90,000 total in the sector from last year.

Of the 110,000 people, Abbott said officers found 800 criminal aliens who have previously been arrested and deported from the U.S., 78 sex offenders and 62 gang members, which include MS-13 gangs.

In response to the surge in migrants and cartel smuggling, Abbott said that Texas launched Operation Lone Star. The operation deploys National Guard and Texas Department of Public Safety officers to help fill in the gaps along the border through which cartels smuggle migrants while border officers are occupied handling the surge in migrants at other major points across the border. 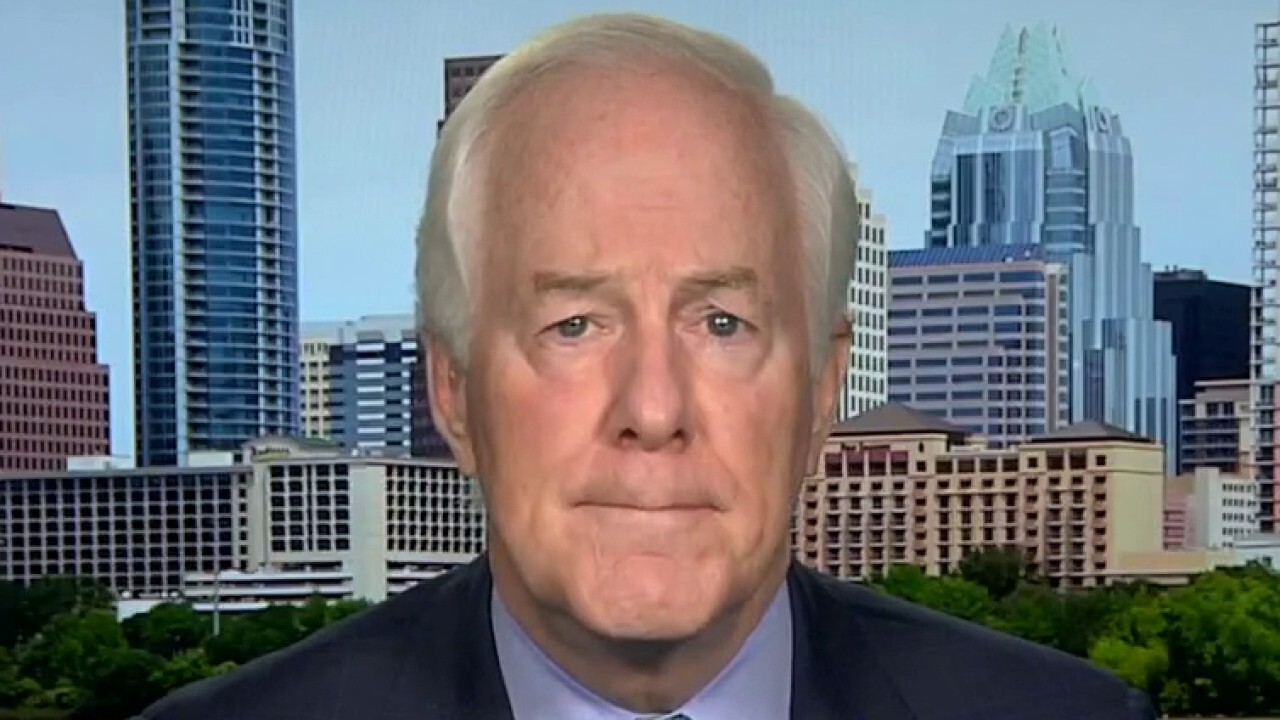 Sen. John Cornyn, R-Texas, reflects on his visit to the border and the dangers of the House voter rights bill.

Abbott said the operation works “to prevent the cartels from bringing across the border the most dangerous criminal elements as well as the opioids that they’re trying to smuggle across the border.”

While such a surge in migrants and cartel smuggling pose major challenges on their own, Abbott noted that there have been some migrants who arrived at the border infected with COVID-19.

But the governor said that he was unable to give data on the number of those migrants who arrived at the Texas border and tested positive for coronavirus because the Biden administration has “refused and failed” to give those numbers to the state.