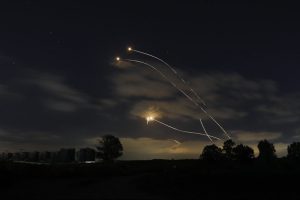 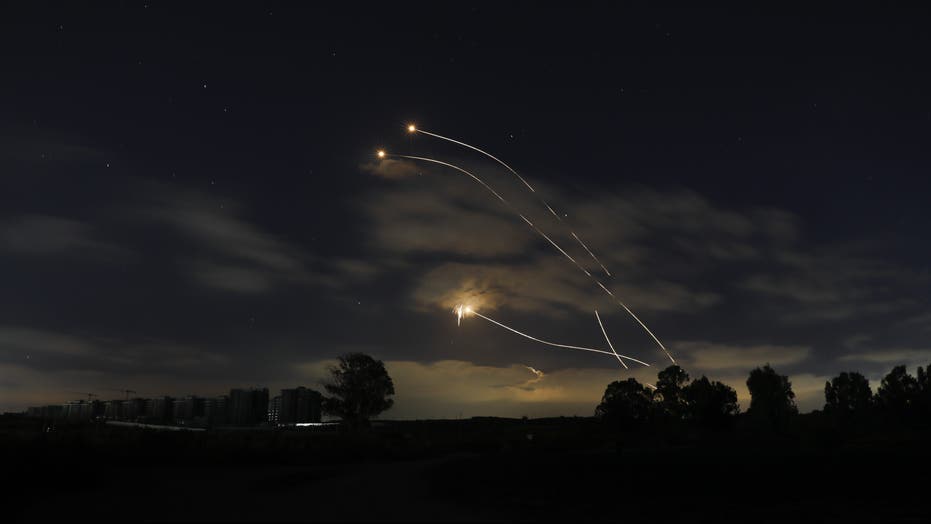 The leading Black Lives Matter organization declared “solidarity with Palestinians” Monday, a week after Hamas terrorists in Gaza began firing a relentless barrage of rockets into Israel, indiscriminately shelling civilian targets as well as dropping some missiles short and blowing up buildings within its territory.

“Black Lives Matter stands in solidarity with Palestinians,” the group tweeted. “We are a movement committed to ending settler colonialism in all forms and will continue to advocate for Palestinian liberation. ( always have. And always will be ). #freepalestine.”

The announcement prompted a “thank you” tweet from the controversial Boycott, Divestment and Sanctions movement, or BDS, which has for years called for an economic embargo of Israel. 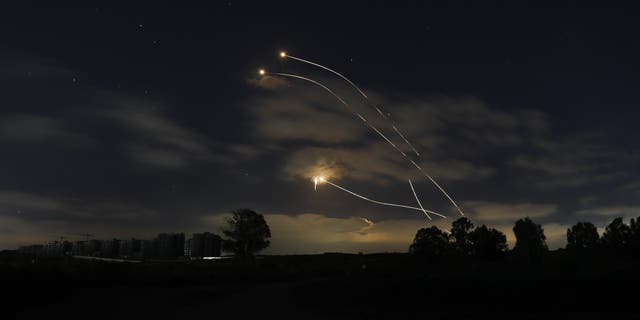 “Thank you for your solidarity,” the left-wing group tweeted in response. “From Ferguson to Palestine, our struggles against racism, white supremacy and for a just world are united!”

The tweet came as pro-Palestinian protesters gathered in the U.S. and other Western countries to call for a cease-fire in the region. 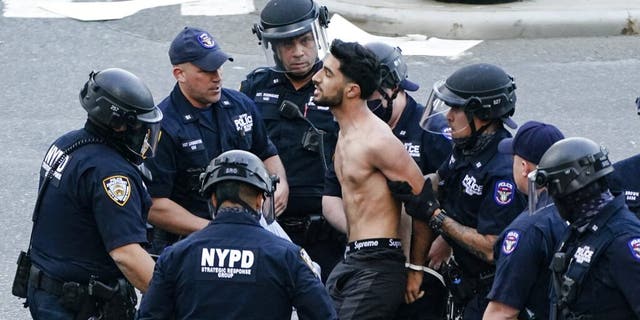 A man is detained by police as Palestinian supporters gather during a demonstration near the United Nations headquarters Tuesday, May 18, 2021, in New York. (AP Photo/Frank Franklin II)

Amid the ongoing battle between Israel and Hamas militants, at least 12 Israelis and 213 Palestinians have been killed over the past eight days, including 61 children and 36 women. More than 100 Israelis and 1,400 Palestinians had been wounded as of Tuesday evening.

The military conflict escalated dramatically on May 10 when Hamas began firing rocket after rocket at Jerusalem following a violent clash between Israeli police and Palestinian protesters at the Al-Aqsa mosque, a sacred site for both Jews and Muslims. Despite hundreds of Israeli counterattacks and its Iron Dome defense system, the rockets have continued to fly.

But left-wing groups, and progressive lawmakers, have blamed Israel for the violence, describing it as an “apartheid state” committing “war crimes” and other atrocities on Palestinian civilians, who Hamas frequently treats like human shields, attracting airstrikes on high-rise buildings that share space with civilians.

The Israeli Defense Forces say they warn civilians ahead of strikes on such locations, giving them time to run for safety before leveling Hamas facilities.