Home » Politics » Burgess Owens: US history being 'stolen and rewritten' by CRT; students should be taught about Black founders

Burgess Owens: US history being 'stolen and rewritten' by CRT; students should be taught about Black founders 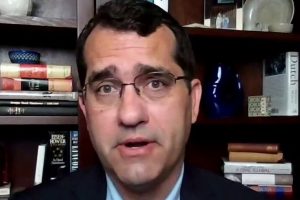 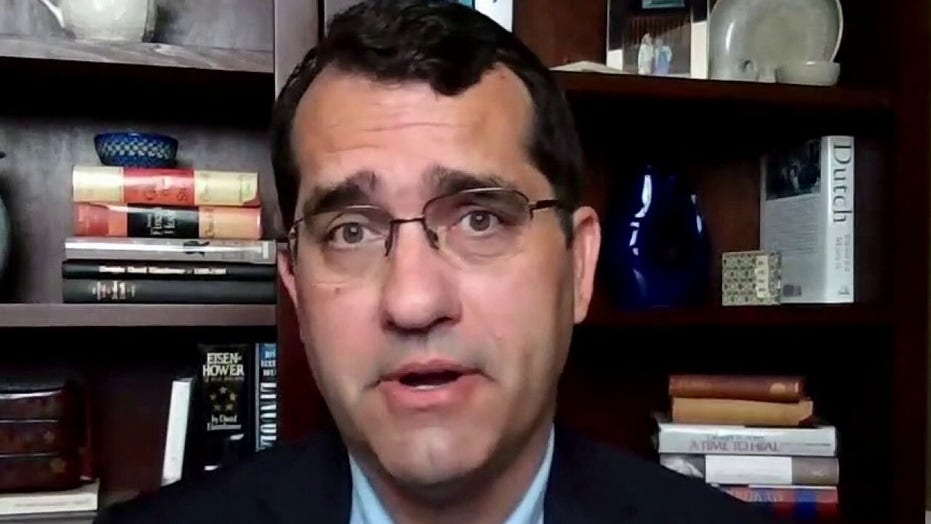 Kansas AG sounds off on CRT: ‘Critical race theory is an attempt to cancel America’s founding’

American history is being “stolen and rewritten” by those teaching critical race theory and the “disinfectant” to that is to celebrate the contributions of important Black Americans in the classroom, Rep. Burgess Owens, R-Utah, said this week.

“As our history is stolen and rewritten, Americans lose not only pride in our past, but also appreciation for our present and a vision for our future,” Owens wrote in an op-ed for Newsweek published Wednesday titled “Let’s Celebrate America’s Black Patriots.” “We’re seeing this unfold as the teaching of critical race theory (CRT) continues to infiltrate our classrooms. Although radicals would like the masses to believe otherwise, America has historically revered its Black patriots from our visionary beginning.”

Owens listed off several consequential Black men, including Crispus Attucks, believed to be the first colonist killed in the Revolutionary War during the Boston Massacre and James Armistead who spied for George Washington. Both men were former slaves.

The congressman claimed that Black heroes have been “universally (and purposefully)” erased from public school curriculums.

“If you are looking for systemic racism, don’t look in the American story; it can be found in an educational system that has yet to teach true history in its entirety,” he wrote.

He said critical race theory “denies the 245 years we have spent honoring the accomplishments of the Black community” and instead presents a “hapless and hopeless intergenerational community; one historically oppressed by a more powerful and privileged white race.”

Owens has called for the firing of educators who teach critical race theory, calling it “pure racism” while speaking on Fox Business earlier this month.

Owens wrote in his op-ed that Americans must acknowledge the “Founding Fathers who have been deleted from our modern-day curriculum. It is time to teach our children about the Black patriots whose inspirational courage, leadership and contributions were instrumental in our quest for independence.”