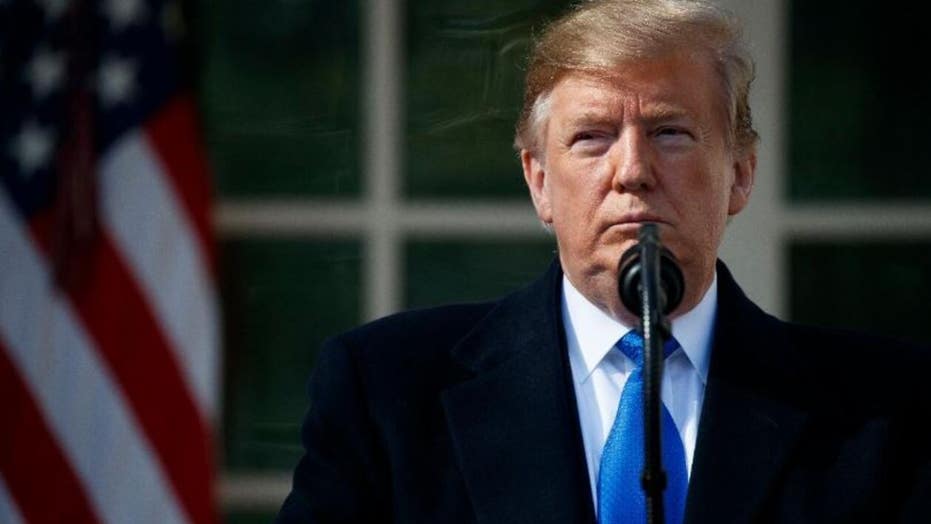 DALLAS — Donald Trump Jr. says he will be “everywhere” in the 2022 midterm elections, as Republicans aim to win back the majority in the House and Senate.

“I’m going to be very involved,” Trump said in an interview with Fox News on Friday, minutes before his speech at the Conservative Political Action Conference (CPAC) in Dallas, Texas.

The eldest son of former President Trump, who enjoys a strong following among many fervent Trump supporters, was very active on the campaign trail last year during his father’s unsuccessful run for re-election.

And Trump Jr. pledged that “you’ll see me everywhere” in the 2022 cycle.

“I look at what’s going on and someone has to push back,” he argued as he pointed to the policies being pushed by President Biden and congressional Democrats.

The former president for months has repeatedly flirted with a potential 2024 president run, to try and win back the White House. Some political pundits see Trump Jr. as a potential contender for the next GOP presidential nomination if his father doesn’t run.

“I haven’t personally thought about it,” Trump Jr. answered when asked by Fox News if he’s mulled a 2024 run if his father doesn’t launch a campaign.

“There’s some people talking about it in terms of polls,” he said. “I’ve seen a bunch that has me high up on the list if not at the top of it. Who knows. The reality with that job is you also have to want to do the day job. It’s not just about the campaigning. I love being in that fight. I love fighting for the things that are out there that I believe in as a conservative. I will do that irrespective.”

Fox Nation is a sponsor of CPAC and will be streaming live speeches from the most influential conservatives at CPAC 2021: America Uncanceled. Sign up on foxnation.com to hear their message to America.