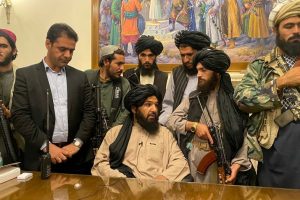 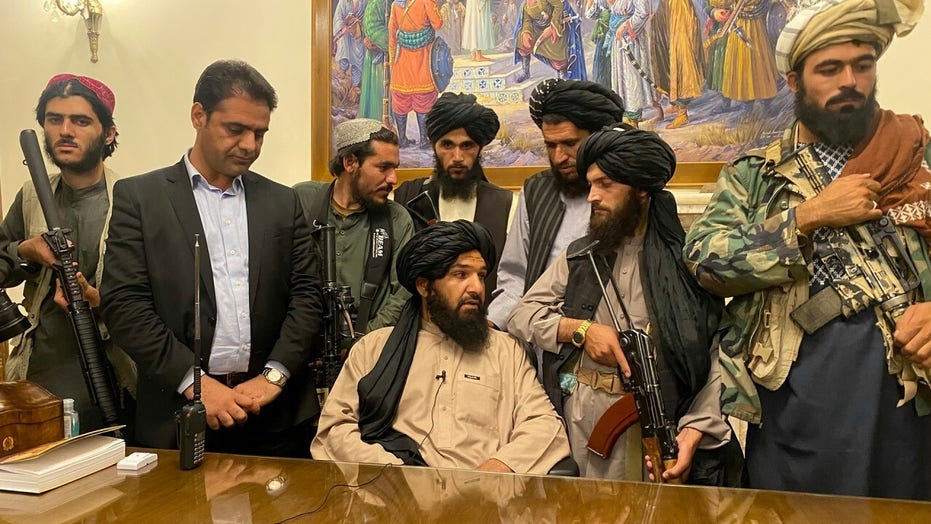 Lt. Gen. Jerry Boykin reacts to the formation of the new Afghan government

More than 40 Afghan refugees have been flagged by the Department of Homeland Security as potential national security threats as tens of thousands of refugees from the war-torn country are poised to resettle in the United States.

DHS flagged 44 Afghan evacuees that it deemed a risk to the United States over the past two weeks, according to records reviewed by the Washington Post.

Among 60,000 Afghan evacuees now on U.S. soil after being evacuated  Aug. 17, 13 Afghans remain in custody awaiting additional screening, and another 15 have been sent back to Europe or the Middle East. Another 16 have not been cleared to travel and remain in overseas transit sites referred to as “lily pads.”

Reports last week estimated 100 Afghan refugees from Afghanistan to the United States have been flagged for potential ties to terrorist organizations, including the Taliban.

The report stated that two of the flagged Afghans “raised enough concern for additional review” and are being sent to Kosovo for further review amid security concerns.

Other Afghans who fled to America and who raise security concerns will also be sent to Kosovo, according to the sources. Those sources say evaluations are underway in the Washington, D.C. area after some evacuees were found to have been previously deported from the U.S. for past criminal offenses.

The White House did not immediately respond to a request for comment from Fox News.

In addition to security concerns, the White House announced Friday that it has temporarily suspended flights bringing Afghan refugees into the country due to a measles concern.

“‘Operation Allies Welcome’ flights into the United States have been temporarily paused at the request of the [Centers for Disease Control] and out of an abundance of caution because of four diagnosed cases of measles among Afghans who recently arrived in the United States,” White House Press Secretary Jen Psaki told reporters.

She said that individuals are being quarantined and that the CDC has begun full contact tracing. Additionally, all arriving Afghans are required to have a measles vaccination as a condition of entry into the U.S.

The Associated Press had previously reported that “health safety concerns” had shut down flights out of Qatar and Germany. There are nearly 10,000 evacuees at the U.S. military base in Ramstein, Germany.