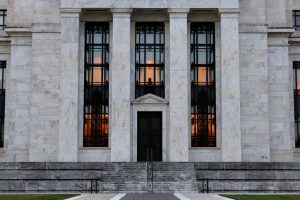 Financial planner Matthew Carbray on how the loans will incentivize big banks to help small businesses.

EXCLUSIVE: The Federal Reserve has instructed employees to adopt “bias-free language” and avoid using biased terms like “Founding Fathers,” according to an internal webpage obtained by Fox News.

The Federal Reserve’s Board of Governors issued the guidance for all employees nationwide on April 29, a former Fed staffer with knowledge of the matter told Fox News.

“Try to avoid words and phrases that may be considered offensive, pejorative, or prejudiced (whether consciously or unconsciously), as these can distract your audience from the ideas/information you’re trying to convey,” it continues. 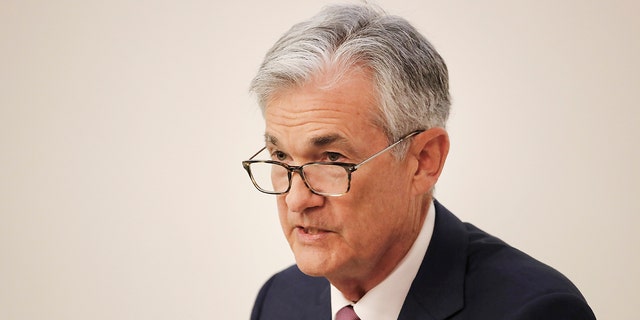 Jerome Powell is the chairman of the U.S. Federal Reserve, which recently instructed employees to avoid "biased terms" like "Founding Fathers."
(Bloomberg via Getty Images)

The Fed also said the terms “whitelisted, “manpower,” “manmade,” and “singular generic pronouns” – such as “he,” she,” “his,” and “hers” – should be replaced with more “bias-free” alternatives like “allowed,” “artificial,” and pronouns such as “they,” “their” and “theirs.”

Such speech codes are more frequently found on college campuses, where they have caused controversy, though they have become more common at government entities.

San Diego officials in 2016 had to walk back similar guidance, which instructed city employees not to use the term “Founding Fathers,” before it was scrapped.