Home » Freedom of speech is from the Constitution not 'Facebook's Oversight Board,' RNC says of Trump ban

Freedom of speech is from the Constitution not 'Facebook's Oversight Board,' RNC says of Trump ban 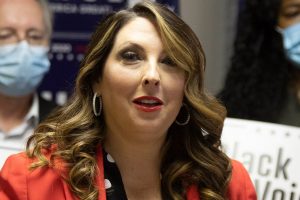 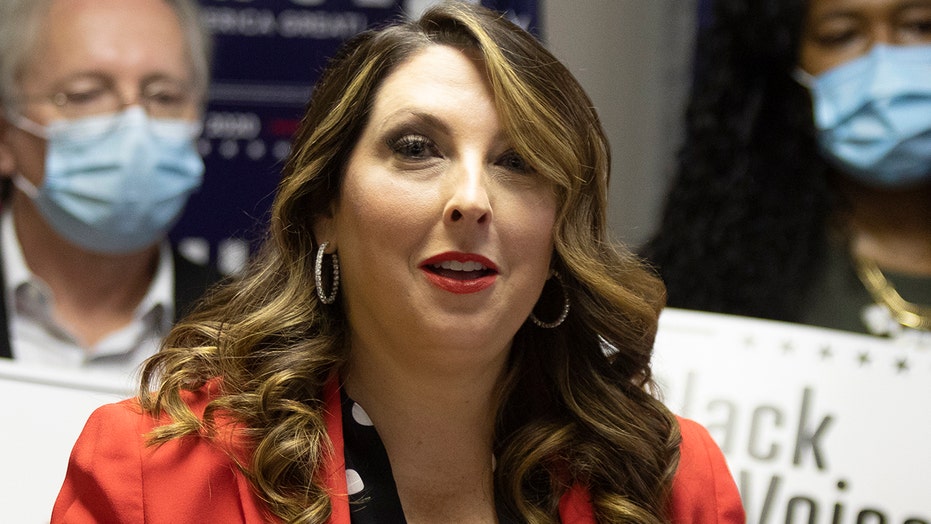 The Republican National Committee slammed Facebook as “an extension of the left’s woke mob” after the company’s oversight board upheld a ban on President Trump.

“We’ve known for multiple cycles that Facebook, Twitter and Big Tech have become an extension of the left’s woke mob. The First Amendment and our freedom of speech is a right granted to all Americans from the Constitution, not from Facebook’s ‘Oversight Board,’” RNC Chairwoman Ronna McDaniel said in a statement to Fox News.

“If Big Tech can ban a former President, what’s to stop them from silencing the American people next?” she added.

Facebook’s Oversight Board upheld a ban on the former president instituted after the Jan.6 Capitol riot but said it was “not appropriate” for Facebook to impose the “indeterminate and standardless penalty of indefinite suspension.”

The board gave Facebook six months to review the “arbitrary” indefinite ban, saying in a tweet that the company “violated its own rules.”

“Facebook cannot make up the rules as it goes, and anyone concerned about its power should be concerned about allowing this,” the board said in a statement. “Having clear rules that apply to all users and Facebook is essential for ensuring the company treats users fairly.”

Facebook, responding to the board’s decision Wednesday, said it believes its move to ban Trump in January was “necessary and right,” and are “pleased the board has recognized that the unprecedented circumstances justified the exceptional measure we took.”

Facebook said it will “now consider the board’s decision and determine an action that is clear and proportionate.”