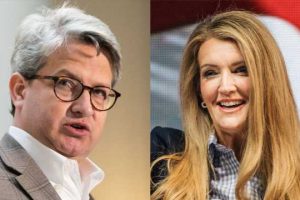 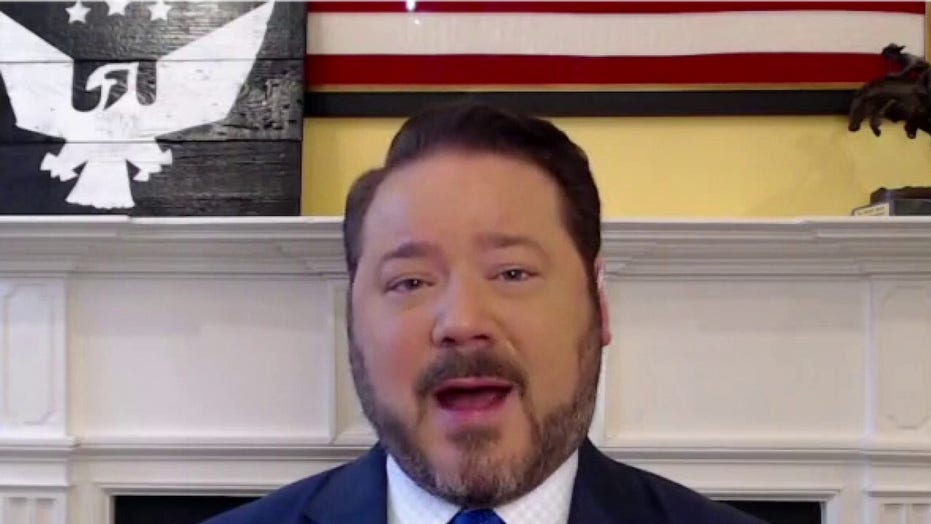 The Federalist publisher Ben Domenech analyzes the results of the Georgia Senate runoffs.

"If you look for the past two months, the president of the United States spent more time attacking Gov. [Brian] Kemp and Secretary [Brad] Raffensperger than he did Raphael Warnock and … [Jon] Ossoff," Sterling said. "It irritates me."

Sterling said there is "no evidence of any irregularities" in the runoff elections. Warnock leads Loeffler by more than 0.5%, meaning the race would not require a recount.

Sterling, who has pushed back against Trump's claims of voter fraud, raised eyebrows on Tuesday for offering election punditry while votes from the state's runoff elections were being tallied. 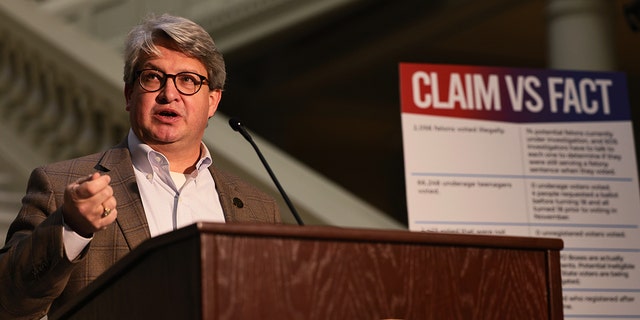 Sterling responded to the criticism during the Wednesday press conference.

"Last I checked, I’m an American, he said. "I've got the First Amendment right to answer some of these things, but I try to separate from my role here."

People have asked him his personal opinion occasionally. He acknowledged that he's a Republican and he has a blended opinion about the runoff campaigns, but he usually tries to walk the line, he said.

"It would have been a hell of a lot easier for us to go along with these presidential claims than to actually stand up for the truth," Sterling said.