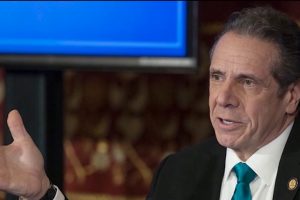 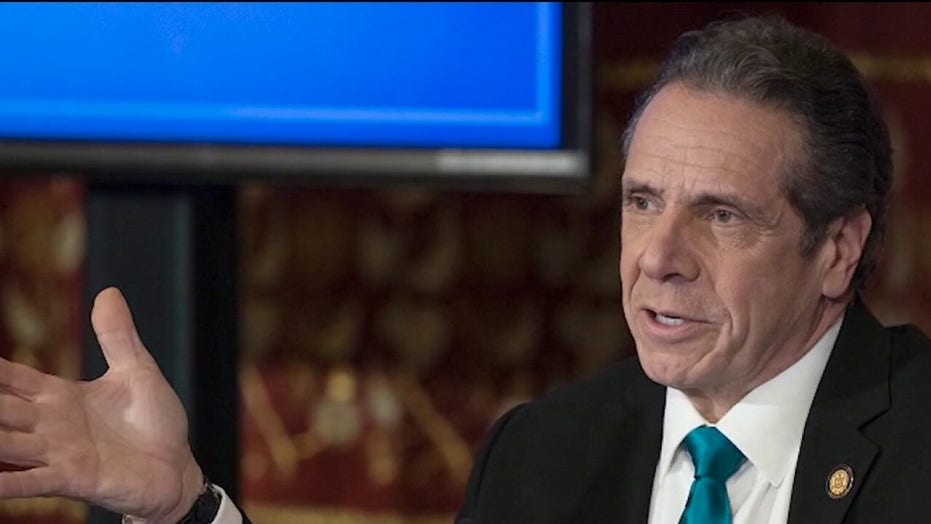 Defiant Cuomo refuses to resign as party leaders turn on him

The publisher of New York Gov. Andrew Cuomo’s book on leadership during the coronavirus pandemic said Monday it has “paused active support” of the title due to a federal investigation of his administration’s handling of the state’s nursing home crisis, according to a report.

Sales of Cuomo’s book, “American Crisis: Leadership Lessons from the Covid-19 Pandemic” have noticeably declined in recent weeks as scrutiny of the governor intensified.  Crown Publishing Group cited an ongoing federal investigation of the Cuomo administration’s handling of the nursing home in its decision to pause promotion, the New York Times reported.

“Pending the ongoing investigation, we have paused active support of ‘American Crisis’ and have no plans to reprint or reissue in paperback,” Crown Publishing Group representative Gillian Blake said in a statement. 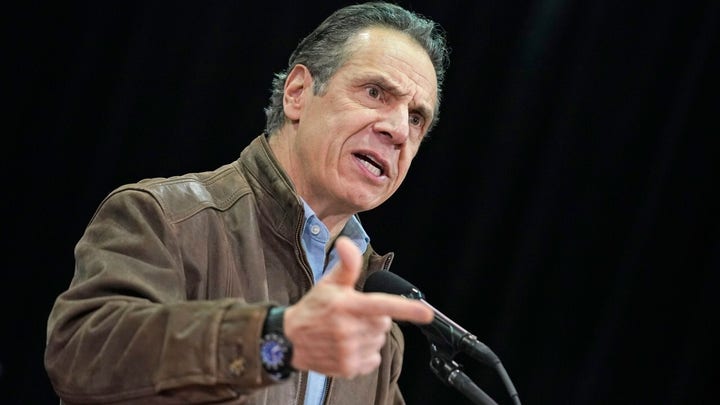 Cuomo’s book earned a spot on the New York Times’ Best-Sellers List following its release last October. Critics ripped Cuomo for releasing a book on leadership in the midst of a pandemic that killed thousands of New Yorkers.

Just 300 copies of “Leadership Lessons from the COVID-19 Pandemic” sold in February according to market research firm NPG Group. More than 15,000 state residents have died of COVID-19 since the book was published, according to the Times.

During a February call with Democratic state lawmakers, top Cuomo aide Melissa DeRosa admitted the administration withheld data requested by New York State legislatures because they worried it could be “used against us” by the Justice Department under then-President Donald Trump.

Cuomo’s detractors, including State Assemblyman Ron Kim, have argued a March 25 memo in which the governor directed nursing homes to accept recovering COVID-19 patients likely exacerbated the spread of the virus. The governor has denied the order drove the spread and argued the criticism was politically motivated.

The federal investigation, led by US attorney’s office in Brooklyn, is said to be focused on top members of Cuomo’s coronavirus task force.

Cuomo has denied any wrongdoing in regard to both the nursing home crisis and the harassment allegation.