Home » Politics » Iowa GOP rep blasts Democrat's election challenge: 'They want to go against the laws of our state'

Iowa GOP rep blasts Democrat's election challenge: 'They want to go against the laws of our state' 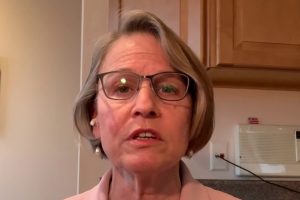 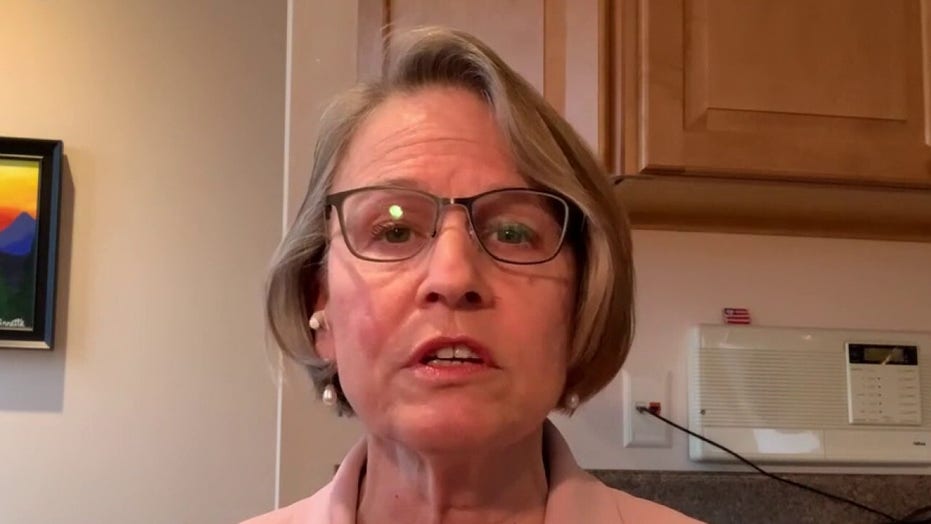 Miller-Meeks: Dems want to violate Iowa law to get ‘results they need’

Let me elucidate the facts. I won by a very large margin on election night. Then per Iowa law, all the counties in the 2nd Congressional District have their official county canvas. After that country canvas, I was still ahead in votes. Then my opponent requested a recount. Throughout the recount process, which is a bipartisan recount board of three members of each county having to recount, I was still ahead through all of that process. I was then sworn in on January 3rd. Interestingly enough, during the swearing-in ceremony, there was a vote taken [on whether] all of the members from every state should be seated. Every Democrat voted that every member should be seated, and no one contested, no one stood up on the House floor and contested my being sworn in as the congresswoman from the 2nd Congressional District.

If it’s not enough to win an election by six votes, then why is it enough to have six votes of Democrats on a commission to overturn an election? Iowa law is what determines what our election processes is, how the ballots are included, and all of that was done.

What my opponent wants to do is to violate Iowa law, go against Iowa law, and go against the representation of the voters of Iowa, and disenfranchise 400,000 voters because she didn’t get the results she wanted. She said that in a video. She said she skipped over the Iowa courts and had to go to the House Committee on Administration to get the results we need, not the results of the voters, not the results of the election law in Iowa, but to have Congress decide who gets to represent Iowa’s 2nd Congressional District. Everybody across the country should be outraged by this. I certainly have been encouraged by those people across the country who have reached out to me and told me they’re contacting their representatives to let them know their displeasure.