Home » Politics » Iran Warns U.S. It Will Act Decisively Against Any Aggression

Iran Warns U.S. It Will Act Decisively Against Any Aggression 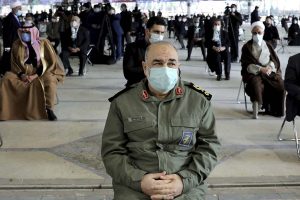 The commander of Iran’s Islamic Revolutionary Guard Corps said his country is ready to match any aggression by the U.S. with decisive and firm blows as Iranians mark the first anniversary of the assassination of a top general.

“Any action by the enemy against us will be answered with reciprocal blows, decisively and firmly,” Major General Hossein Salami said, according to the semi-official Tasnim News Agency.

“It’s been shown many times that we’ve never eschewed any of the enemy’s threats or aggressions and we won’t ignore them,” he added.

The comments come on the first anniversary of the U.S. killing of General Qassem Soleimani in a drone strike in Iraq on Jan. 3, 2020. Iranians are marking the death on Saturday, Jan. 2, this year, the corresponding date in the Persian calendar.

Iranian officials and military commanders have repeatedly vowed to seek revenge for the strike for as long as U.S. forces are scattered across the Middle East.

U.S. President Donald Trump’s decision to target Soleimani pushed the countries to the brink of war, capping a security crisis in the Persian Gulf that started when Trump abandoned the 2015 nuclear deal.

President-elect Joe Biden has said he wants to save that accord and end the standoff with Iran, but Trump has continued to level threats at Tehran. Earlier this week, Washingtondeployed two B-52 bomber planes to the Persian Gulf in a show of force. 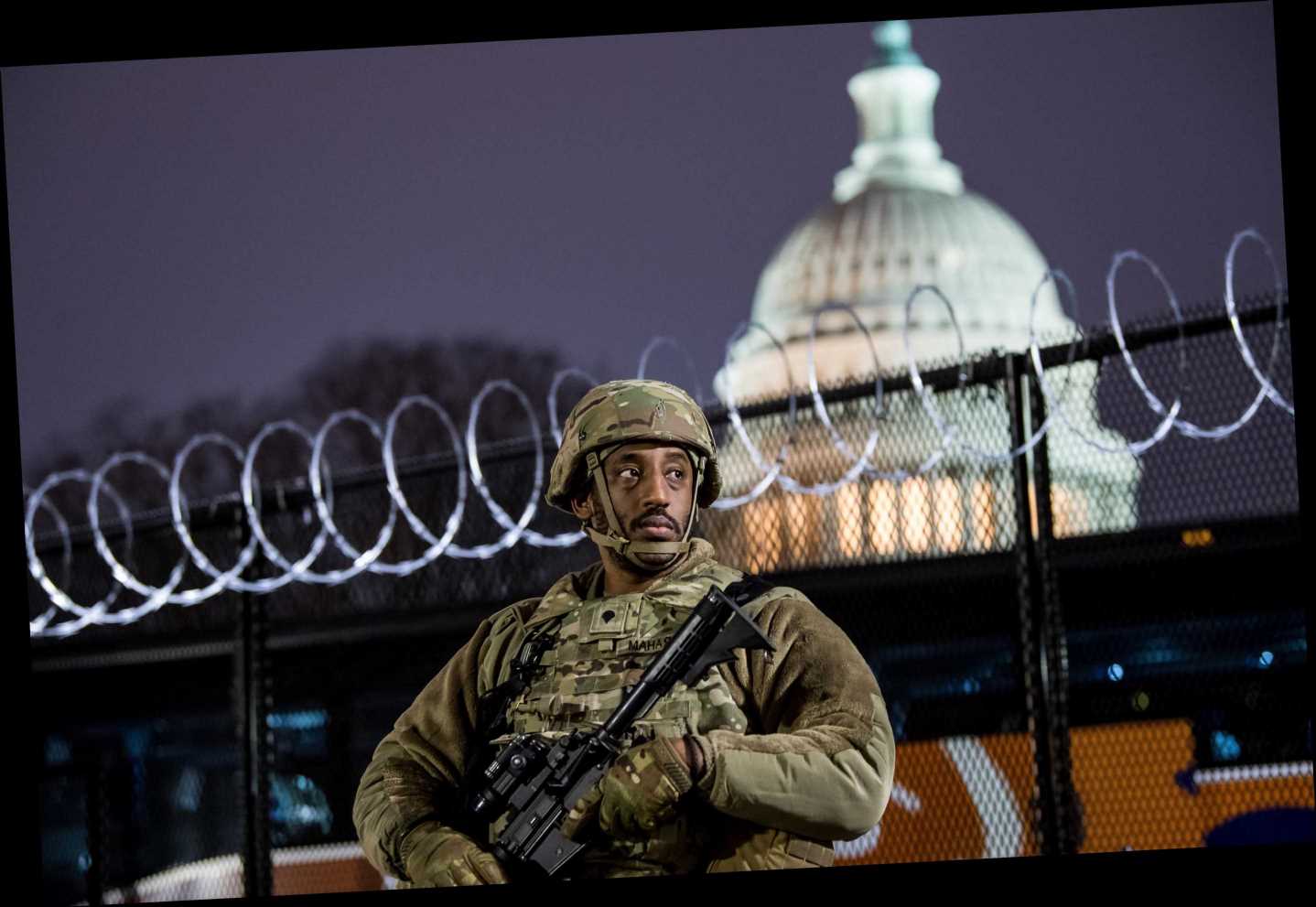